The Luxury Network KSA celebrates the welcoming of FORMULA 1 During his speech on the awards night, the CEO of the Luxury Network KSA, Abdullah Fakeih welcomed his guests and pointed out that the country has been rapidly growing across all platforms and has become not only the region’s biggest attraction but also internationally.

He also noted that the Luxury Network KSA in partnership with Saudi Arabian Grand Prix came together to celebrate this new era of automotive expansion adding to the overall goals of Vision 2030. This initiative contributes to the thriving regional automotive ecosystem and their pursuit to attain success while widening their reach.

“ The Kingdom has been growing exponentially in terms of the economic ecosystem, as we firmly believe that cross border synergies are the main goal of our platform and to encourage by expanding the network community. The Luxury Network KSA is proving to be one of the biggest attractions for all the network headquarters around the world based on the new opportunities that have been encouraging growth and prospects.” said the CEO of The Luxury Network KSA.

During the special dinner for dignitaries, presented by the brilliant presenter Shahrazad Faisal, the exceptional achievements in the Saudi motorsports march were highlighted during the past period, in line with the “Kingdom’s Vision 2030”, under the supervision of the Saudi Automobile and Motorcycle Federation, in addition to mentioning To the efforts made by various parties in the Kingdom to push motorsports to the highest international levels, after the establishment of the “Hail” Rally, one of the rounds of the World Desert Rally Championship, the “Dakar” International Rally in the Kingdom, and the preparation of one of the Formula 1 World Championship rounds in Jeddah.

During a discussion session moderated by Muhammad Islam, founder and presenter of the podcast “Mo Show”, His Excellency the British Consul General in Jeddah, Seifeldin Usher, praised the development witnessed by the Kingdom in various fields, noting that what it has achieved in the field of motorsports, in particular, It is an example to follow, for countries wishing to join the elite community at the global sporting level.

From his part, The CEO of Saudi Arabian Grand Prix, Mr. Martin Whitaker shed the light on all the new changes happening in the Kingdom.

He noted that the support provided by the Saudi leadership was behind the completion of the Jeddah Circuit, on which the final round of this year’s championship is being held, “The Jeddah circuit is the fastest street circuit and it is the longest street circuit in the world and this truly marks as a huge milestone for Saudi Arabia on the international arena,” he said.

Sara Chefei, the youngest artist in the Kingdom performed various iconic music to add to the ambiance of the show. 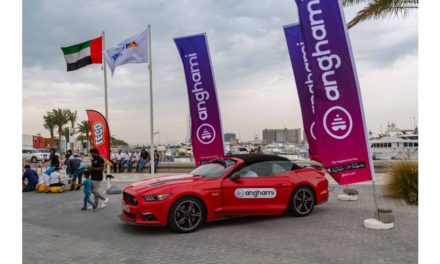 From Smartphone to Big Screen: Ford Owners Can Now Enjoy Streaming Music on the go With Anghami 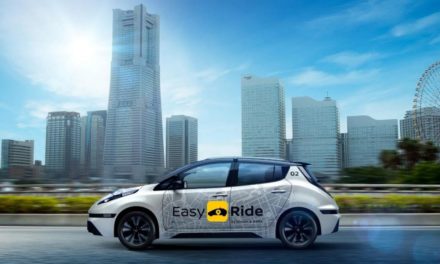 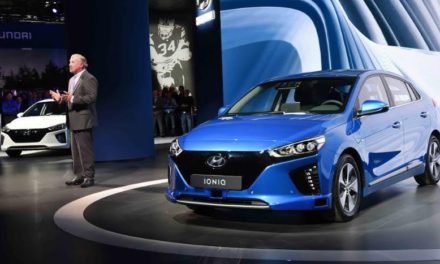 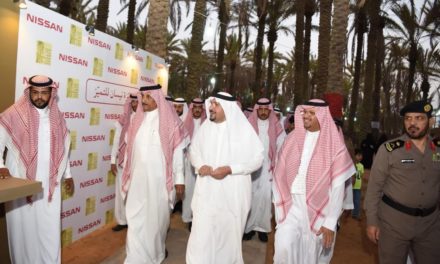