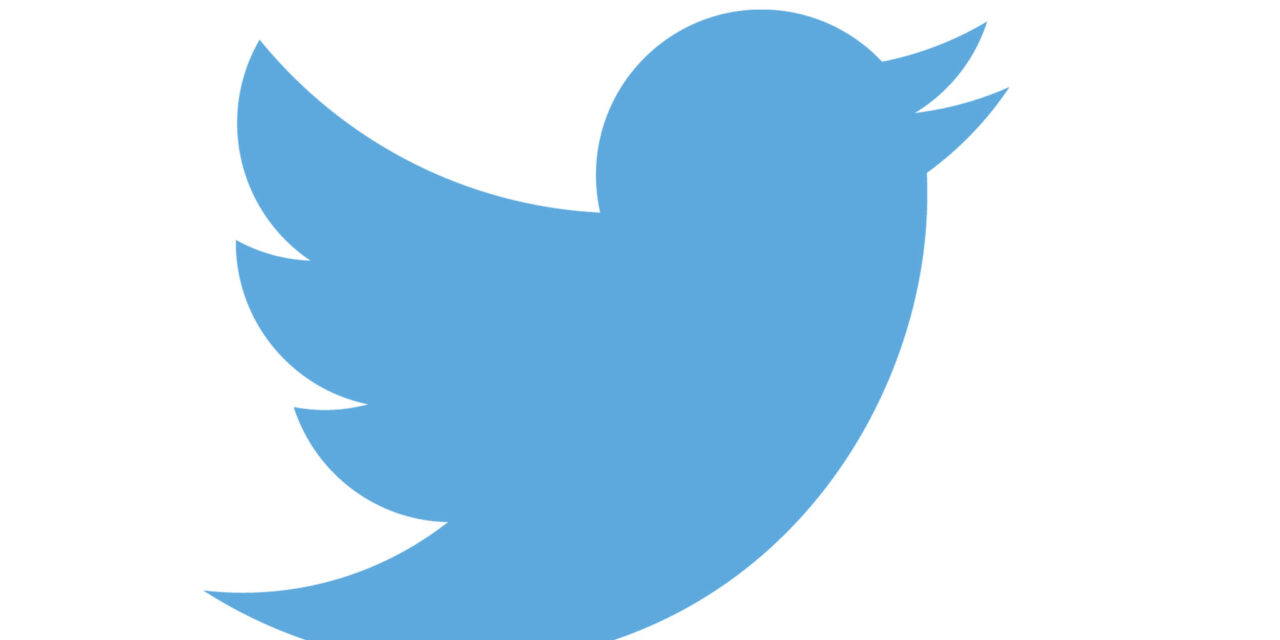 30 November 2021, Riyadh, Saudi Arabia: Twitter has announced that as part of its ongoing efforts to build tools with privacy and security at the core, it is updating its existing private information policy, expanding its scope to include ‘private media’.

Under the platform’s existing policy, publishing other people’s private information, such as phone numbers, addresses, and IDs, is already not allowed. This includes threatening to expose private information or incentivizing others to do so.

There are growing concerns about the misuse of media and information that is not available elsewhere online as a tool to harass, intimidate, and reveal the identities of individuals. Sharing personal media, such as images or videos, can potentially violate a person’s privacy, and may lead to emotional or physical harm. The misuse of private media can affect everyone, but can have a disproportionate effect on women, activists, dissidents, and members of minority communities. When Twitter receives a report that a Tweet contains unauthorized private media, it will take action in line with its range of enforcement options.

While existing policies and Twitter Rules cover explicit instances of abusive behavior, this update will allow action to be taken on media that is shared without any explicit abusive content, provided it’s posted without the consent of the person depicted. This is a part of Twitter’s ongoing work to align its safety policies with human rights standards, and it will be enforced globally starting today.

When notified by individuals depicted, or by an authorized representative, that they did not consent to have their private image or video shared, it will be removed.

This policy update is not applicable to public figures or individuals who are a part of public conversations and discourse (whether online or offline). However, if the purpose of the dissemination of private images of public figures or individuals who are part of public conversations is to harass, intimidate, or use fear to silence them, the platform may remove the content in line with its policy against abusive behavior..

Twitter recognizes that there are instances where account holders may share images or videos of private individuals in an effort to help someone involved in a crisis situation, such as in the aftermath of a violent event, or as part of a newsworthy event due to public interest value, and this might outweigh the safety risks to a person. 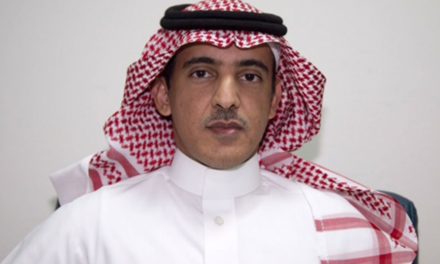 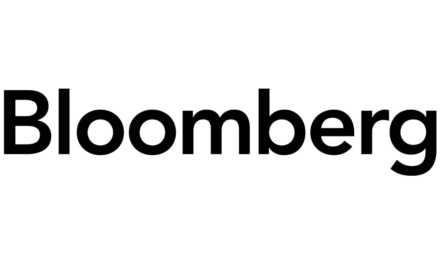 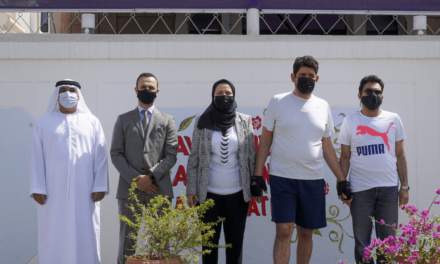