An exclusive media roundtable and exhibition to showcase the use and benefits of European products, Krokos Kozanis PDO and Magiun de prune Topoloveni PGI- two of the most sought-after European spices, has been announced to take place on November 10, at Airwerks Cafe, Jumeirah.

Dubbed Discover European Treasures, the presentation has been organized specifically for Editors, senior Journalists from various media companies in the region including food bloggers and influencers in an effort to familiarize them with the two products and highlight their various uses and applications in local and international cuisine.

Krokos Kozanis PDO, the world’s most expensive spice, is the dried red stigmas of the autumn-flowering crocus. It is known for its properties as a dye as for its unique and distinctively pungent, honey-like flavor and aroma.

Magiun de prune Topoloveni PGI is a concentrated paste made of fresh, homogeneous, viscous, easily spreadable plums, which is used in the diet of people of all ages – from the age of 6 months, when the diet diversification begins, to diabetics, due to its low glycemic index.

The showcase is part of the European Union’s campaign to ensure a high level of protection of human health and consumer interests relating to food, taking also into account the diversity and the effective functioning of the internal market. Discover European Treasures is a campaign financed with aid from the European Union. 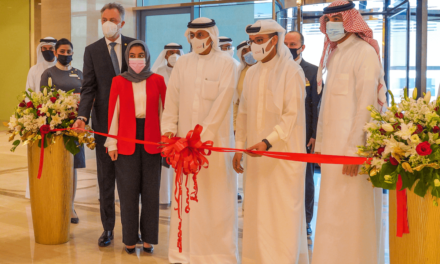 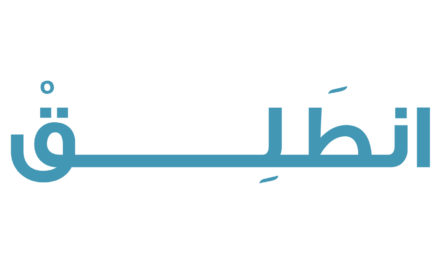 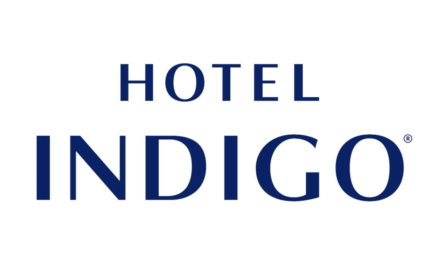 IHG® to bring its lifestyle brand, Hotel Indigo to the Saudi capital