The newest edition of the book is jam-packed with astounding records that help readers to continue to discover the world around them. Despite the challenges of the past year, the Guinness World Records team continued to field thousands of applications each month so expect a unique mix of remarkable humans, talented pets, incredible vehicles, impressive sporting legends, and the latest cutting-edge science.

The changing pace of the last year has also given us the opportunity to take stock of our planet and explore the current state of the environment, as seen through our unique record-breaking lens. The Guinness World Records book editors have chosen to curate the annual with environmental issues at the forefront of their minds and ensured that the paper and production processes are ethically sourced and environmentally sound.

The record-breaking superstars revealed today include:

Laetitia Ky, 25 from Abidjan in Ivory Coast is an artist known for creating sculptures with her hair but is also a model, content creator, and actress. This record is a combination of her hair sculpting ability as well as skipping rope. For this new record, Laetitia braided her natural hair and then added extensions to form the ‘rope’ she would use to skip. Her passion for hair sculpting was inspired by the different pre-colonial hairstyles of women from her African culture. She has been hair sculpting for four years and her family and friends love her skill. She can create many different and complex hair designs that can range from 20 minutes to 3 hours to finish. Laetitia says it feels amazing to have broken this record and that she considers it a big honor. She attempted to break this record to inspire others to celebrate their talents.

Other record-breakers revealed today include:

The new book embarks on a voyage through the vast panorama of record-breaking in 10 fact-packed chapters: 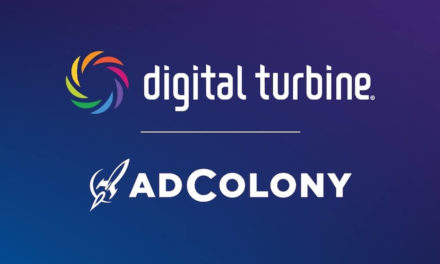 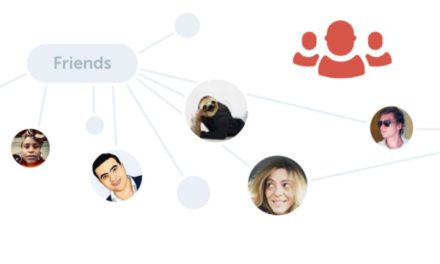 More Ways to Connect with Your Audience — Superfans, Groups, and Hearts and Comments on the Web 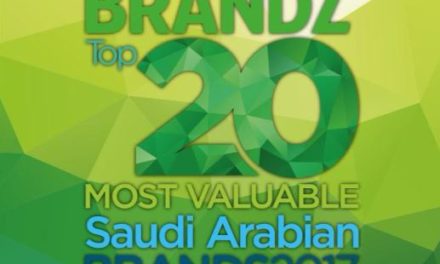