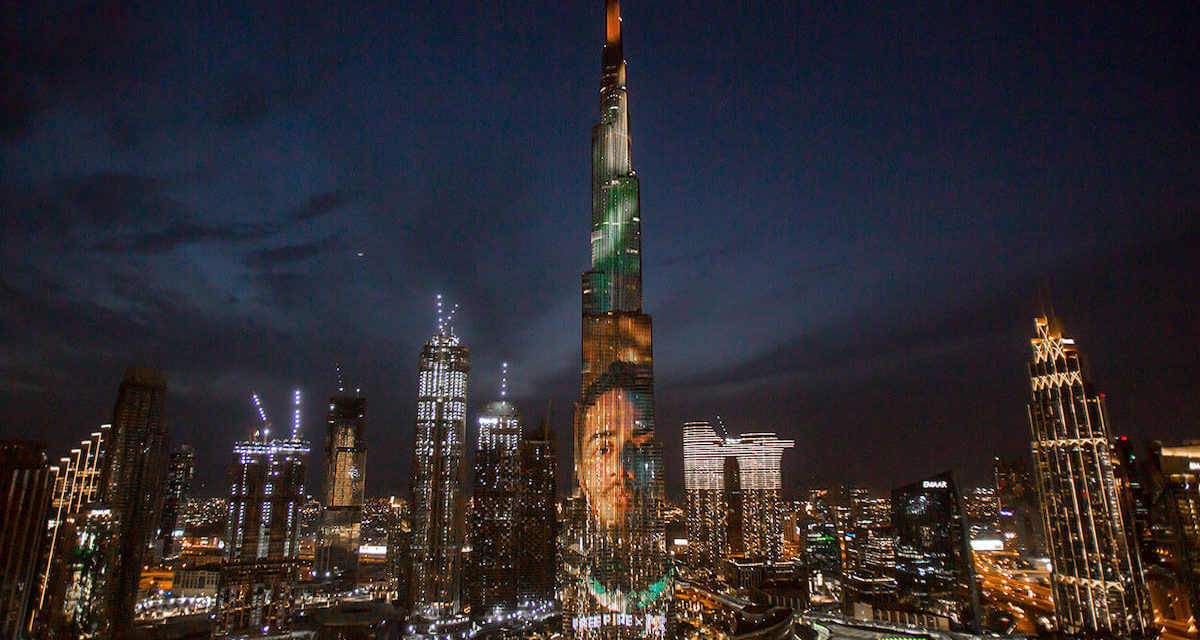 A famous singer and actor in MENA, Egyptian star Mohamed Ramadan has been named as ‘Maro’ in Free Fire, becoming the game’s first playable Arab character.

To mark the occasion of the launch of the latest character and brand ambassador, Garena lit up the Burj Khalifa twice with an eye- video announcement which was watched by people around Dubai’s iconic landmark including Mohamed Ramadan.

Garena hosted a special reception and Iftar at the Address Hotel in Downtown Dubai where distinguished guests viewed the projections on Burj Khalifa and interacted with Mohamed Ramadan during the evening.

The collaboration with Mohamed Ramadan is part of Garena’s commitment to bring exciting content to Garena Free Fire fans and players in the MENA region by offering localized experiences.

As one of the most significant tie-ups within the gaming, music and movie industries in the region, the partnership seeks to engage and inspire players across MENA.

Mohamed Ramadan said: “It is a privilege to be officially part of the Free Fire community with the launch of my very own character – ‘Maro’. Garena has done a tremendous job of creating such a wonderful iconic gaming character which I am really proud of and it was amazing to see it live for the first time on Burj Khalifa. I cannot wait to try it out for myself in Free Fire and win some exciting battles on the battlefield and I encourage all my fans to do the same as well.”

To promote the festive spirit of the holy month, Mohamed Ramadan’s in-game character will be rewarded to Garena Free Fire users through a series of in-game event from 16th April till 15th May.

Hans Kurniadi Saleh, Head of Garena MENA, said: “We are delighted to welcome Mohamed Ramadan as our latest brand ambassador and character in Garena Free Fire. We are committed to delivering exciting content to our users in the region, and are thrilled to unveil this collaboration through the Burj Khalifa Light Show.” 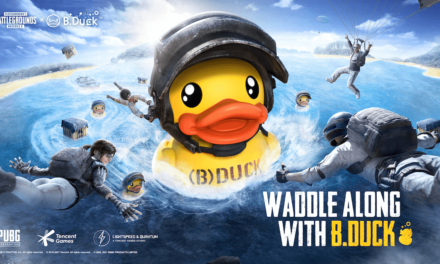 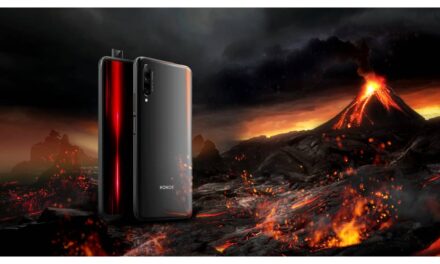 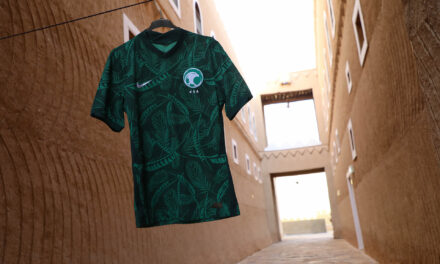