Dubai, UAE – 15 November 2021: World-leading gaming monitor maker AOC announce today launching the third generation of its legendary ‘G Line’ monitors, the G3 series in Middle East region. As the successor to the successful and award-winning G2 Series of mainstream gaming monitors, the versatile G3 series reflects AOC’s strategy for 2021 as a whole – driving up technical specs and overall performance, while offering a versatile array of models in larger sizes and formats, at affordable price points that will attract even aspiring professional gamers.

Pankaj Budhiraja, Category Manager – AOC Monitor – Middle East & Africa, said: “Our G2 Series won numerous awards and received widespread approval from gamers, and we’re confident that the upgrades that we’re incorporating with the G3 Series will be met with a similar level of appreciation from gaming influencers and the gaming community as a whole.”

Stand-out upgrades to the G3 series include an increase in screen curvature from 1500R to 1000R, a move that will immediately appeal to gamers and other users who demand a totally immersive viewing environment with an uninterrupted field of view. “Gamers who require a total and detailed view of the lightning-fast on-screen action, when playing an esports title such as Valorant, for example, will find this a compelling and very welcome enhancement to the AOC G Line,” continues [First name] [Surname]. In addition, the refresh rate is now increased from 144Hz to 165Hz for most G3 Series models, which will be available in sizes from 27- to 34 inches.

The versatile G3 series will also include flat-screen models, and models in Ultrawide (21:9) aspect ratio. Enthusiast-level users will also like the 165Hz refresh rate of most G3 monitors, a speed that directly supports gaming at an esports level, as well as new popular games such as Cyberpunk 2077 and Halo. That high-performance spec is complemented by a 1.0ms smart (MPRT) response time. Add in the Freesync (AMD) adaptive-sync anti-tearing technology that’s also a feature, and what’s on offer with the new G3 models is an impressive line-up of top-performance monitors that includes such advanced features as HDR support, 1000R screen curvature and QHD resolution.

Meanwhile, the Ultrawide (21:9) G3 models include the CU34G3S, supporting HDR10 at an ultrawide resolution of 3440 x 1440, 1000R curvature, a typical smart response time of 1.0ms (MPRT), and a 165Hz refresh rate, as is the case with most of the G3 models. All of which makes this model ideal for twitchers who like to game while chatting online with their audience, for example. Connectivity includes HDMI and DisplayPort ports, plus 4 USB 3.2 ports.

The new G3 monitors from AOC are sure to attract a wide spectrum of users who are seeking high performance across a range of applications, including gaming at the esports level. These models are well positioned for a market space poised for growth throughout 2021, as desktop gaming continues to be a robust and rapidly expanding opportunity for display vendors. The G3 Series is yet again an illustration of how AOC moves in tune with market demand for the latest technology advancements in performance-enhancing product designs.

Concludes Budhiraja, “As a company, AOC is always aware of the need to innovate, not just to meet market demand, but to anticipate and drive it. We feel that the G3 Series is a perfect example of this, and a great example of our product design and technology philosophy.” 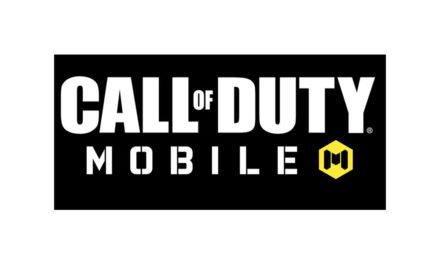 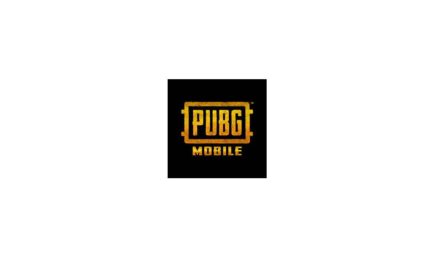 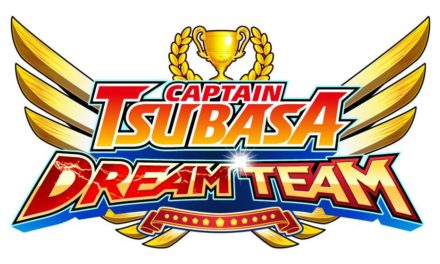