The 11th edition of the pop culture festival returns to Abu Dhabi next year featuring stellar line-up of celebrities from film, television and comic books

Abu Dhabi, UAE, 7thDecember 2022: The Middle East Film and Comic Con (MEFCC), the most thrilling pop culture festival in the region, is returning to Abu Dhabi for its 11th edition from 3 to 5 March, 2023.

Organised by Informa Connect and supported by the Department of Culture and Tourism – Abu Dhabi (DCT Abu Dhabi), the hugely anticipated event will be bigger than ever, taking over the entire new hall expansion at the Abu Dhabi National Exhibition Centre (ADNEC).

Featuring a host of new surprises and the return of timeless favourites, a limited number of discounted early bird tickets are now available from Platinumlist and Virgin Megastore Tickets.

In 2023, MEFCC will be welcoming the voices behind many favourite cartoon characters. These include Paige O’Hara, known for voicing Belle in the Disney animated film Beauty and the Beast, and numerous Broadway starring roles such as Ellie May Chipley in Showboat, Fantine in Les Misérables and Edwin Drood in The Mystery of Edwin Drood.

Los Angeles-based voice actor Zach Aguilar, best known for his roles as Tanjiro Kamado in Demon Slayer: Kimetsu no Yaiba, Aether in Genshin Impact, and Byleth in Fire Emblem: Three Houses/Super Smash Bros, is also due to attend. After starting his career at 14 years old, Aguilar has become a force in the industry as one of the youngest working voice actors in the field.

With a new hall added to the already expansive space, the new features for 2023 include the Gaming Arena and the Cosplay Central. The Middle East Games Con will now be a part of MEFCC with a dedicated space, the Gaming Arena. Featuring retro and unreleased games, eSports tournaments, gaming software, accessories, hardware and limited edition merchandise, this new development will give fans the best in inspiring gaming fun.

Each year, characters are brought to life by the most devoted fans at MEFCC: the Cosplayers. So, apart from the annual cosplay competition, this instalment will include Cosplay Central to supercharge the cosplay experience with meet-and-greets with local and international professional cosplayers, cosplay repair stations and lockers, green screen photo opportunities, and a lot more to be announced soon.

MEFCC is also gearing up for three thrilling days of unlimited action at various zones that have become annual favourites. While the entire roster of celebrities has yet to be revealed, the Meet the Stars section will be as big as ever. The Cine Club, another unmissable feature, is hosting Q&As with the stars, allowing fans to quiz their heroes and view exclusive trailers and film screenings.

The Creative Academy will offer hands-on learning experiences in workshops from world-renowned comic book, film, TV, arts and crafts, gaming, cosplay and content creation experts. Visitors can also dive into a different dimension of creativity and imagination, explore art, and meet the geniuses behind the masterpieces at the Artist Alley. In the Retail Area and MEFCC Exclusive Merchandise zones fans can snap up a range of collectibles, signed merchandise, exclusives, customised art, and more.

At the outdoor Festival Stage in the Festival Plaza, the thrills include a packed itinerary of cosplay, dance competitions, giveaways, entertainment, pop quizzes, karaoke and more. The plaza will also host Kid’s World with bouncy castles and activities for youngsters, and the Foodie’s Village, with food trucks and customised MEFCC menus.

Fans will get a 38 percent discount on one-day passes and 37 percent off three-day passes, compared to prices on the door, purchasers of early bird tickets have other perks including first access to news and announcements and exclusive invitations to community events taking place across the region.

Fans are encouraged to get their tickets from Platinumlist and Virgin Megastore Tickets at www.mefcc.com/home/ticket-info before they sell out. Regular ticket prices apply after early bird tickets are sold out. 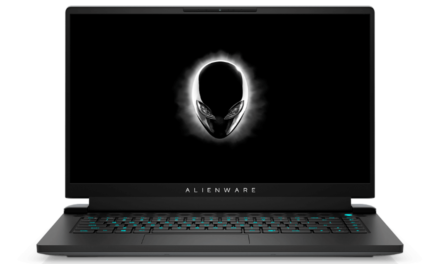 Ryzen to the Challenge: Alienware launches first AMD-based laptop in over a decade 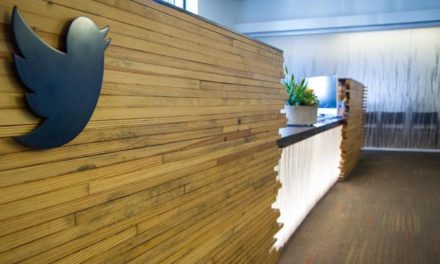