RIYADH, 18 AUGUST 2022: Gamers8, the biggest esports and gaming event worldwide, concludes its Professional Esports calendar as the PUBG MOBILE Afterparty Showdown brings the curtain down on the elite tournaments live from the purpose-built Esports Arena at Boulevard Riyadh City.

The team from Thailand are joined by Saudi Arabia’s Team Falcons – aiming to go one better than their superb second-placed finishes at PMWI and Tom Clancy’s Rainbow Six Siege – the Mongolia/India outfit Stalwart Esports, Nigma Galaxy, who hail from the UAE and India, and DWG Kia from South Korea. All five teams qualify for this weekend’s event courtesy of their Gamers8 PMWI top-five finishes.

Faisal bin Hamran, Head of Esports at the Saudi Esports Federation, said: “The PUBG MOBILE Afterparty Showdown ends what has been a phenomenal summer season at Gamers8, but with the wonderful knowledge that we plan for this to become an annual event with continual improvements each year. Topping this season will be incredibly tough – but something we relish doing and have every intention of achieving.

“Summer 2022 with Gamers8 has seen the biggest games, the biggest teams and the best players battle it out over five incredible titles: Rocket League, Dota 2, Fortnite, Tom Clancy’s Rainbow Six Siege and the PUBG Mobile World Invitational. The standard of play has been immense – with a notable presence from the MENA region and especially Saudi Arabia, which we were delighted to see – and overall feedback received from players, attending fans, and online spectators has been spectacular.

“I congratulate all the participating teams at Gamers8, and hope everyone has a wonderful Afterparty Showdown weekend. We greatly look forward to seeing you all again for the new and improved version next year.”

Vampire Esports claimed $500,000 of the total $2 million prize pool after scoring 220 points in the PMWI Gamers8 tournament last weekend. That points total was enough to edge out homegrown heroes Team Falcons, who scored 197 points, into second place. Team Falcons’ exploits earned them $300,000, while the 180 points scored by Stalwart Esports ensured third spot and $160,000. The MVP award, and with it $10,000, also went to Stalwart Esports – with star performer Action leading the individual rankings from day one to the tournament’s conclusion. 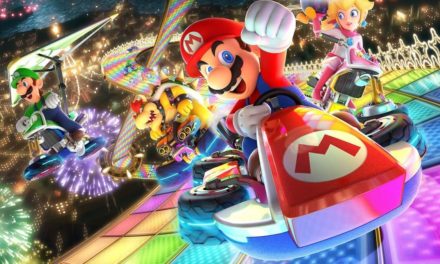 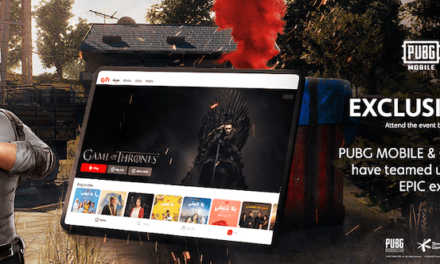 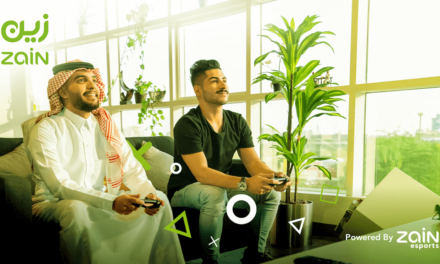