Dubai-UAE: 12 January 2021 – BIGO Technology, one of the world’s fastest-growing technology companies will host its third annual BIGO Awards Gala to celebrate its most exceptional broadcasters from around the world. The gala is set to take place at 8:00 pm (GMT+8) on Friday – 14th January 2022 on Bigo Live’s Music Livehouse Channel (Bigo ID: music).

In the lead-up to the 2022 BIGO Awards Gala, musical icons from across the world hosted their own livestreams to support BIGO’s rising stars. French Popstar Kendji Girac and Dutch DJ Quintino hosted pre-event Gala celebrations in Europe for European users. Lebanese singer Yara also wowed her audiences with an incredible performance during the MENA Gala on Jan 9, and Singer-Songwriter Jessie J put on a breathtaking performance as she livestreamed with top U.S. Bigo Live broadcaster “Palestine” on Jan 11.

The theme for the 2022 edition of the BIGO Awards Gala is “Better Live, Better Future”, which embodies the company’s commitment to empower millions of people to explore an infinite number of possibilities on its livestreaming platform. Every year, BIGO updates its hall-of-fame at their annual gala. They honor broadcasters who have captivated their livestreaming audience with creativity as well as those who have transformed the community by making the best use of livestreaming in the past year.

As a leader in the industry, BIGO continuously invests in future-facing technologies such as computer vision, VR, AR and more. The event will also feature DINO – Bigo Live’s mascot – who will make a virtual appearance in 3D to host this exclusive one-night extravaganza whilst giving audiences a rare glimpse into the Metaverse.

“We constantly improve our streaming technology to empower users and foster creative environments where individuals can fully showcase their talent, creativity and potential,” said Mike Ong, Vice President of BIGO Technology. “Thanks to technological innovation, our livestreaming platform, Bigo Live, enables broadcasters to create both content-of-value and content-of-meaning for their viewers. It’s these individuals who have had a positive impact in their respective communities that we would like to celebrate.”

During the Awards Gala ceremony, BIGO will honor the top broadcasters and families of 2021 by popularity both in each region and across the world. This year, Sultan Khalid (BIGO ID: ff_ffx) and Fayez (فايز) from the MENA region will be awarded the “Top Regional Broadcaster” and “Top Regional Family” prizes respectively. Amy and Iwapoyo from Japan and Vanruby from Vietnam held the top spots in the 2021 ranking of Top Global Broadcasters. Furthermore, Japanese family BigWin will be honored as the Top Global Family on Bigo Live.

Each winner will receive a trophy for their achievement, as well as in-app rewards. They will also be featured in prominent places all over the world – such as the coveted billboards at Times Square in New York, USA and the Burj Khalifa in Dubai, UAE.

Approximately 100 broadcasters from diverse cultural and linguistic backgrounds will participate in the Gala through online performances that include: aerial yoga, ethnic music, opera, Tron dance, k-pop dance, cosplay show, and many more. In addition, the Virtual Live 3D avatar that was recently introduced by Bigo Live will also make its stage debut performing a virtual concert with “The Toys”- a highly talented and renowned singer-songwriter from Thailand, offering the audience a fully immersive experience.

During the highly engaging virtual ceremony, audience members that vote for their favorite broadcasters, families and Glory Region will be presented with tickets to participate in a lucky draw. Winners will have the opportunity to win an Apple iPhone 13, supersize Dino pillows and a variety of virtual gifts that are specially designed for the Gala.

To see how BIGO enliven the virtual world in its upcoming annual Gala, tune in via the Bigo Live app: https://bigo.onelink.me/1168916328/GALA2022Music. 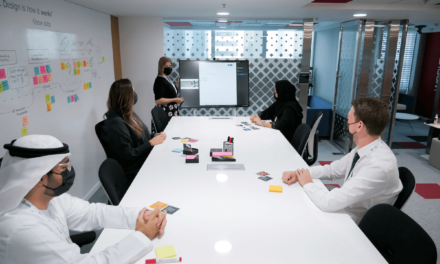 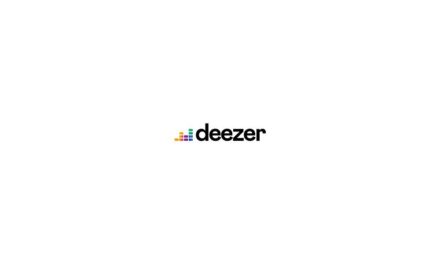 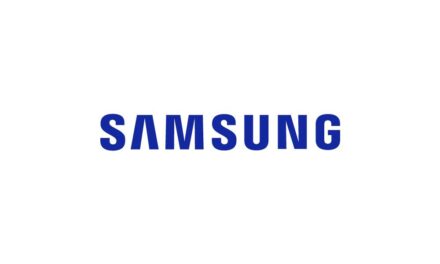