Almarai continued its efforts to preserve the environment by launching a number of environmental campaigns in various regions of the Kingdom to maximize vegetation cover and increase green spaces. These efforts come as a commitment to the company’s environmental responsibility and are in line with the “Green Saudi Arabia” and “Green Middle East” initiatives.

Almarai campaigns provided financial support of 8 million Saudi riyals to contribute to the national afforestation campaign launched this year by the National Center for Vegetation Cover and Combating Desertification that runs under the Ministry of Environment, Water and Agriculture. The campaign started in October 2020 to April 30, 2021, as part of the ministry’s initiatives to achieve the Kingdom’s 2030 vision of preserving the environment and natural resources.

Almarai also participated in “Al-Ahsa Plant 2021” initiative launched by Al-Ahsa Municipal Council in Al-Mashkar Tourist Park between the 8th and October 9, 2021. The initiative was aimed to plant 20,000 trees in Al-Ahsa.

The series of Almarai campaigns included participation in the “voluntary afforestation” initiative conducted by the Royal Commission for Riyadh in King Salman Wilderness Park. This initiative came within the “Green Riyadh” program and started on the 22nd to September 25, 2021, coinciding with the Kingdom’s 91st National Day celebration.

“Almarai campaigns that aim to preserve the environment come from the company’s belief in the importance of being part of the national efforts in promoting healthy practices to protect the environment, which is consistent with Almarai values that place environmental sustainability at the top priority,” said Abdullah Al-Otaibi, Head of Corporate Communication and Public Relations at Almarai.

It is worth mentioning that Almarai has recently achieved environmental achievement by being ranked last week in the fourth place globally of Kantar Research Company 2021 list in achieving sustainability for the environment. The selections have been made by conducting interviews with more than 88,000 people in 26 different countries worldwide. 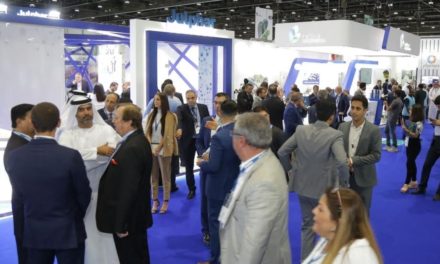 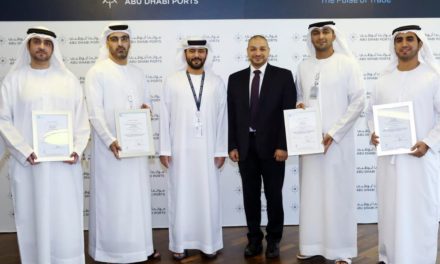