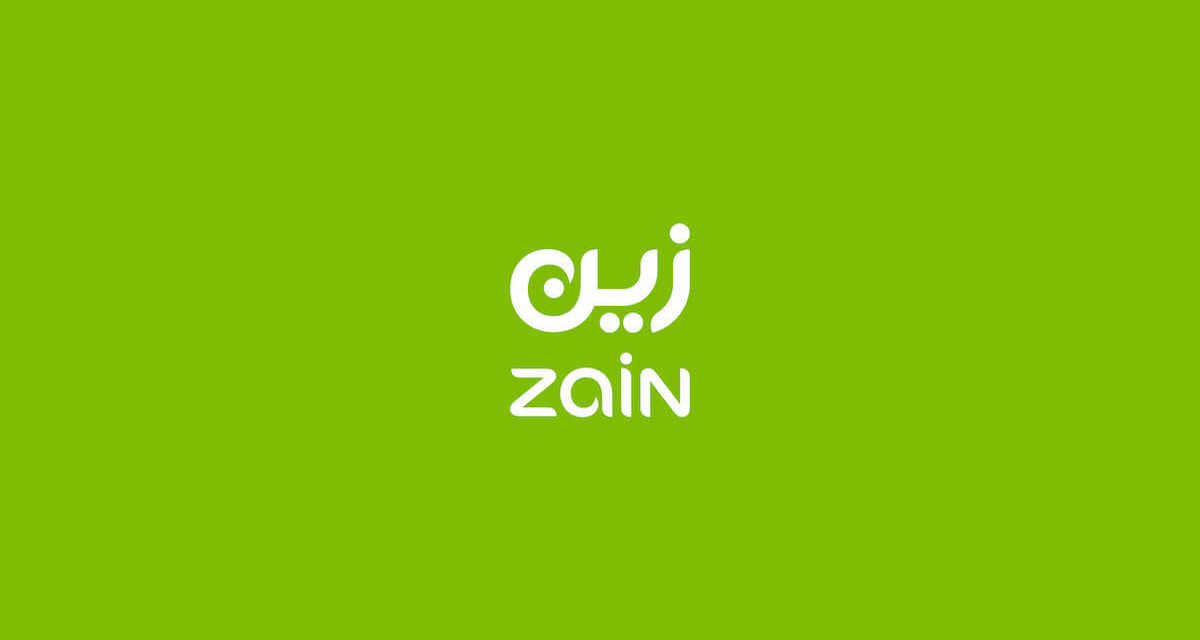 Maintaining its profitability and for the first time in its history

Zain KSA revealed its financial results for the second quarter of 2021, where it maintained profitability, posting net profit of SAR 42 million with revenues totaling SAR 1,896 million over the same period.

The company indicated that it has seen retained earnings for the first time in its history after successfully extinguishing all accumulated losses, in accordance with the timeline set through its capital restructuring strategy, noting that key financial indicators have transitioned to a new phase of growth in parallel with enhanced service quality despite the pandemic-related challenges.

Zain KSA Chairman, HH Prince Nayef bin Sultan bin Mohammad bin Saud Al Kabeer, said: “Today we embark on a new era of growth through achieving additional positive results with a lasting impact on the company’s path. These results were achieved with the blessings of God Almighty and owing to our operational strategy which enabled us to maintain profitability for the 12th consecutive quarter and extinguish all accumulated losses, fulfilling our obligations towards shareholders.

Simultaneously, these results reflect the vitality of the Kingdom’s economy and the investment viability it enjoys, under its wise leadership that focuses on achieving inclusive, Kingdom-wide digital transformation in all fields. In this framework, we are proud to have Zain KSA as a leading contributor to digital transformation through its investment and innovation strategy, in line with the goals of Saudi Vision 2030.

Over the past few years, Zain KSA has cemented its position across all sectors, building strategic partnerships with leading investment enterprises and governmental entities in the Kingdom and offering a wide array of innovative products and solutions that directly contribute to the Kingdom’s digital transformation.

These include the partnership with Neom Bay airport and the exclusive deal with the Red Sea Development company, which made its project the first 5G-enabled construction site in the Middle East, as well as the MoU with the Saudi Authority for Industrial Cities and Technology Zones (MODON) to enable the Kingdom to transition to the Fourth Industrial Revolution.

Additionally, Zain KSA signed an agreement with the Makkah Region Development Authority to provide its telecom network at the Faisaliah Project, a pioneering destination for smart services, seeking to advance its economic and developmental position on the global digital map.”

Prince Nayef voiced his appreciation of the efforts of Zain KSA’s executive management and all the work teams that have accomplished this milestone and succeeded in strengthening the company’s position as a sustainable provider of digital and innovative solutions across multiple fields, reiterating “Zain KSA’s commitment to supporting all efforts towards achieving economic sustainability and an improved quality of life for all, as well as enhancing the Kingdom’s global competitiveness as a world-leading digital economy hub.”

On his part, Zain KSA CEO, Eng. Sultan bin Abdulaziz Al Deghaither said: “Zain KSA has succeeded in balancing between advancing its financial position and continuing to expand and develop its operational performance across all levels, evident through the company’s ownership of the largest 5G network in the Kingdom, deployed across 50 cities via 4,700 towers, which has achieved the best 5G experience for consumers Kingdom-wide.”

Al Deghaither thanked the company’s board of directors for the unlimited support they provided the executive management throughout this milestone. He also extended his appreciation to Zain KSA’s executive management and staff for their immense efforts and outstanding performance in all fields that paved the way for these stellar achievements.

Zain KSA CEO confirmed that “the company will pursue further growth opportunities through maximizing investments in the vertical expansion of the 5G use cases across several sectors, which has become a vital lifeline for driving economic growth and achieving sustainability across all industries, especially with the prevalence of IoT, AI and Big Data. Likewise, such investments support Zain KSA in reinforcing its position in the world of digital innovation and developing a number of products in this field such as: FinTech, healthcare, digital entertainment, and drone solutions, among others.”

It is worth noting that Zain Group joined the global Climate Change index of the Carbon Disclosure Project (CDP), attaining a Management Scope ‘B’ rating, making it the highest-ranked and only telecom operator in the Middle East and Africa to achieve this mark after successfully meeting the requirements stipulated by the CDP for membership. On a parallel note, Zain KSA continues to develop its corporate sustainability efforts where it has co-sponsored the National Olympiad for Scientific Creativity (Ibda’a) and partnered with “Mentor Saudi” to develop programs and initiatives that empower young Saudis, nurture their life and career skills, and encourage them to pursue innovation and creativity, to consequently enhance their participation and impact in social work and human development endeavours.

Additionally, the company stood out with the best 5G network and data performance in the capital, Riyadh, according to a report by umlaut, the global network benchmarking leader, which has contributed to Riyadh having the fastest 5G among the capitals of the world, ahead of highly-connected hubs like Tokyo and Dublin.

Locally, Meqyas report, issued by the Communications and Information Technology Commission (CITC), ranked Zain KSA first in 5G deployment across the regions and cities covered by the report in Q1 2021, recognizing the company as the best performing operator in the mobile 5G average download speed. Zain KSA also ranked first in the Game Mode Q1 2021 report, issued by CITC, recording top connectivity performance in 4 of the most popular video games in the Kingdom: Fortnite, FIFA 21, APEX Legends, and Dota 2, in addition to having the Kingdom’s fastest average response time achieved by its 5G mobile network.

Integrated Mobile Telecom Co. Ltd signed an MVNO Agreement With “Zain KSA” to support the launch of its telecommunications business 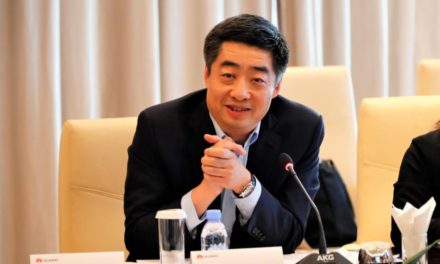 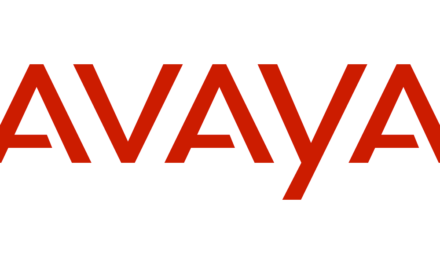 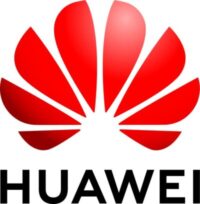 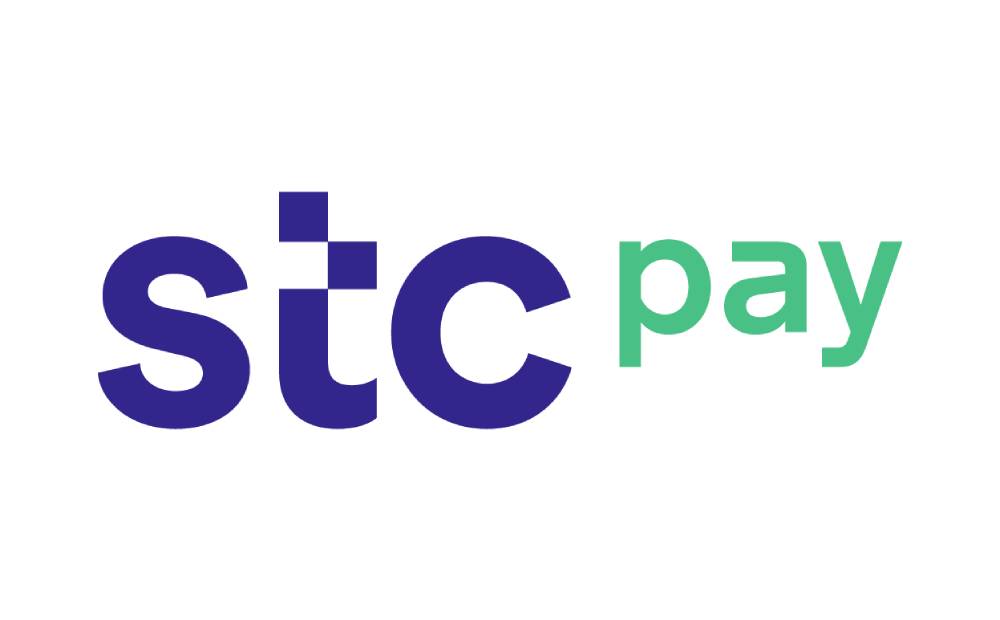