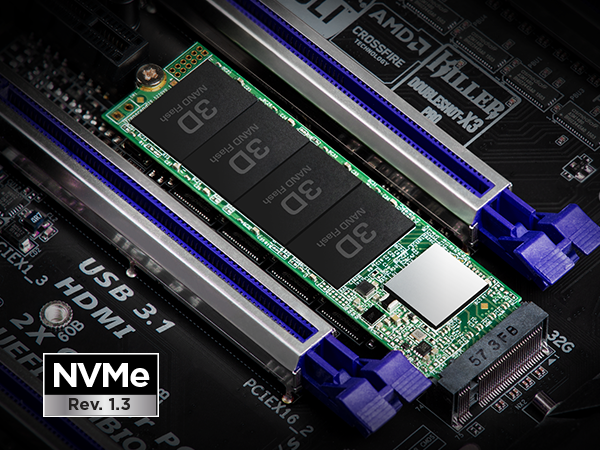 As game graphics getting better and better each year, the size of each game installation folder can easily reach up to 50GB or more. The vast amount of graphical resources requires to be loaded will require a high performance storage to enable faster loading speed and traditional hard drive just simply wasn’t able to keep up with this. Hence, Transcend Information Inc., a leading manufacturer of storage and multimedia products, recommends its MTE110S PCIe NVMe M.2 SSD for gamers to unleash the next-generation performance for their gaming systems.

PCIe NVMe SSD to Become the Mainstream Storage for Gaming
The continuously increasing size of graphically intensive games is something that is inevitable, especially the newly released AAA title games. While it’s true that most traditional hard drive will still be sufficient for these titles, but the loading speed is more of a concern compared to the capacity available. With the help of high performance storage device such as PCIe NVMe M.2 SSD, the loading time can be greatly reduced.

System Migration Made Easy with SSD Scope Software
10972801699895If you’re planning on migrating your existing system to the Transcend MTE110S PCIe NVMe M.2 SSD instead of using it as your game drive, that can be done easily using Trascend’s free proprietary SSD Scope software. You can install the MTE110S directly to the M.2 slot on your system motherboard to perform the system migration. Once the MTE110S is detected in the SSD Scope software, you can select the system drive to clone by selecting the option ‘Clone OS partition only’ in the System Clone tab and click on start to start the system cloning process – it’s that easy.

Compatible with MSI Mainstream Gaming Notebooks and Motherboards
The Transcend MTE110S PCIe NVMe M.2 SSD is compatible with MSI mainstream gaming notebooks and motherboards such as B360/H310/H370/X299/X370/X470/X99A series and especially for the Z370 motherboards with NVMe support. By utilizing PCIE Gen3 X4, performance of up to 32 Gb/s can be achieved. You may also make use of the Twin Turbo M.2 or Triple Turbo M.2 for RAID 0 configuration with multiple MTE110S to achieve greater performance than a single MTE110S, which is already fast enough to begin with.

Warranty
The MTE110S PCIe NVMe M.2 2280 SSD comes in 128GB, 256GB and 512GB capacities, all of which are covered by Transcend’s five-year limited warranty. By offering a comprehensive after sales service and support, Transcend ensures product quality, reliability, and service can be optimally maintained in a professional, hassle-free manner. 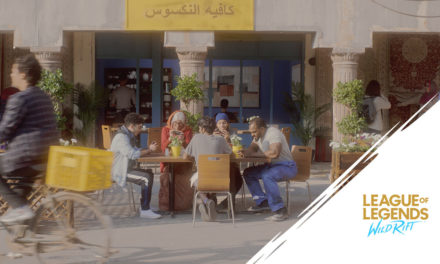