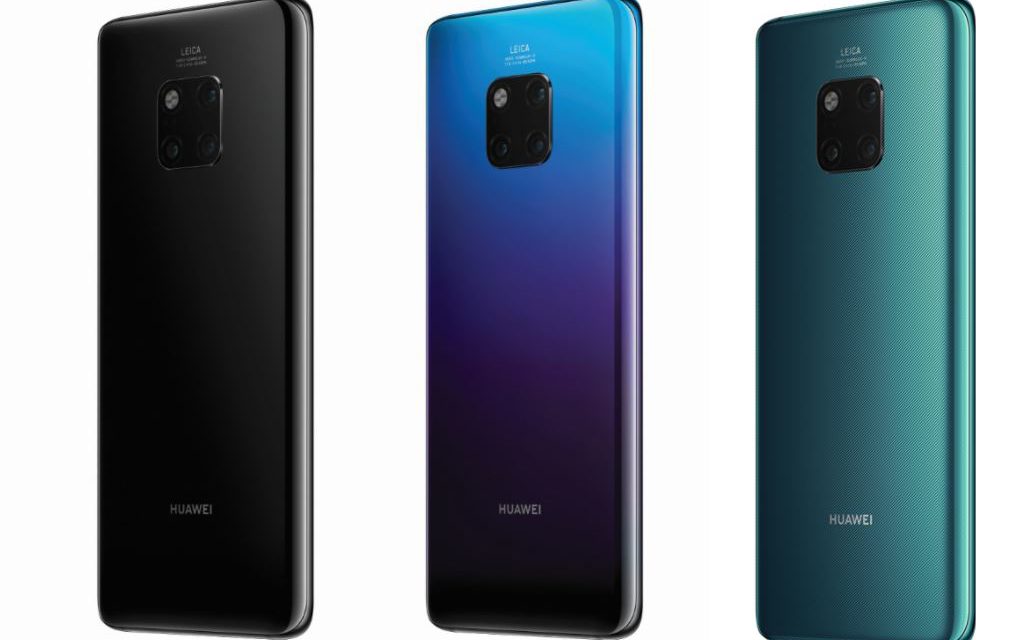 Huawei Saudi Arabia, is offering customers attractive deals while pre-ordering the company’s latest flagship, the Huawei Mate 20 series. Packed with some of the most powerful hardware today and features that rival no other in the market, the Huawei Mate 20 series is Huawei CBG’s most powerful phone to-date. These offers will not only make it easier to purchase, but also include a variety of add-ons to even further improve the Mate 20 experience.

Vice President of Huawei Saudi Arabia, Mr. Pablo Ning, commented: “Following on from the successful regional launch of the Mate 20 Series in Dubai, we opened online pre-bookings same night, which saw unprecedented levels of demand. In fact, within an hour, the first quantity that had been set for pre-booking for the Mate 20 series was sold out on the Huawei website, with many customers staying up late to be the first to place their pre-orders when they became available. This incredible interest truly supports the fact that the Mate 20 is innovative device that meets needs of the users.”

Huawei showcases new HUAWEI Mate 20 series at several platforms in the Kingdom
With the launch of its first ecommerce store in the Saudi Arabia, Huawei is making it even easier for eager customers to place their orders to become the first to own the new flagship device. In addition, Huawei is taking the device closer to customers through its Saudi roadshows for one month starting from beginning of November 2018. The event will be held in Red See mall in Jeddah, Granada Mall in Al Riyadh and Al Rashid Mall in Al Dammam.

Pre-order customers for the Huawei Mate 20 series will receive their device on 8th November, the day when long awaited smartphone knights the shelves of all retailers and ecommerce vendors as well as Huawei Saudi Arabia official e-commerce store. 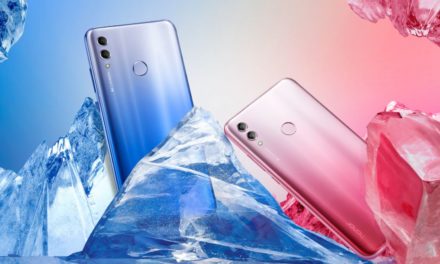 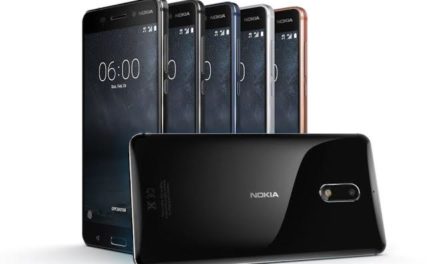 A new era for Nokia smartphones 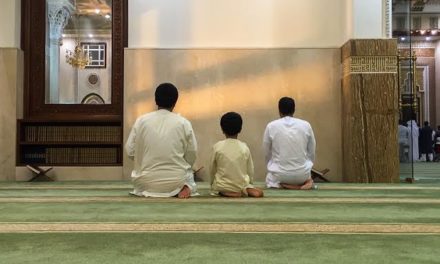 From sunset to sunrise: Huawei captures the essence of Ramadan with #OneRamadan 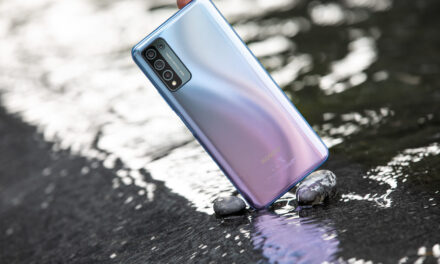