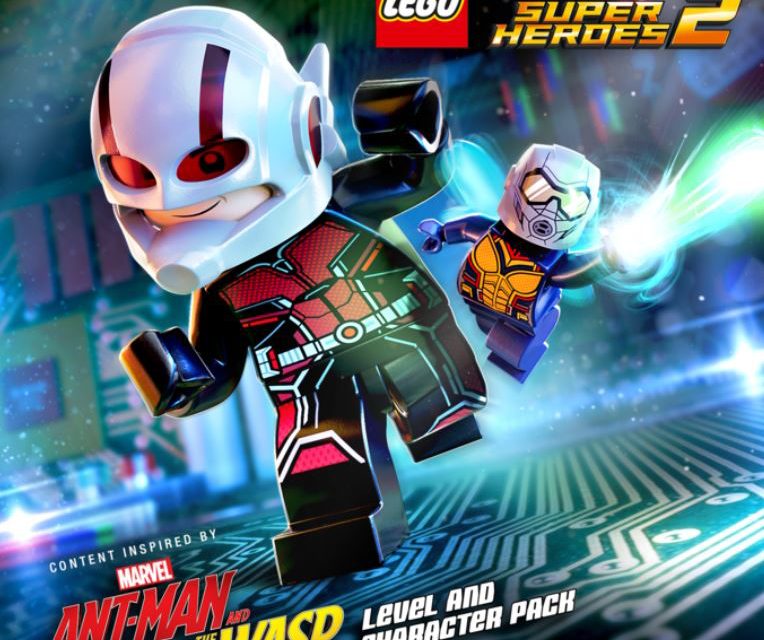 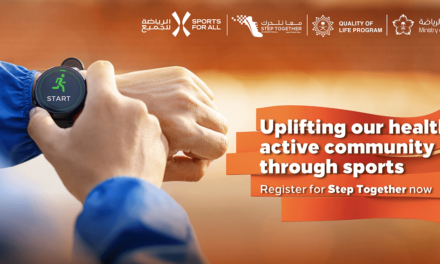 Saudi Sports for All Federation invites the nation to Step Together eight more times this year, with the launch of a unique series of fitness challenges 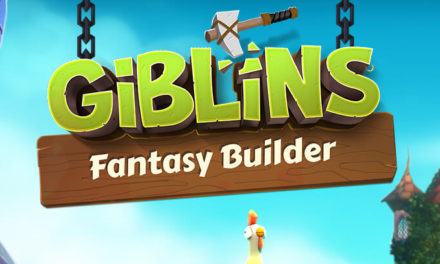 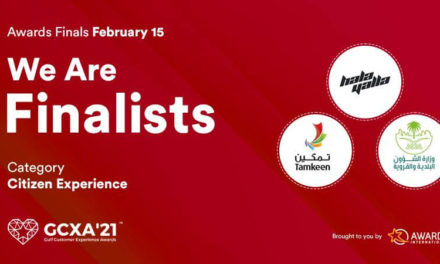