Teams to compete for national titles and share of $30,000 prize at the 2022 PUBG MOBILE National Championship SAUDI ARABIA Powered by stc play

The thrill continues as winners of PMCO Middle East Spring and Fall will be invited directly to be a part of the action and contest in the 2022 PMNC KSA Powered by stc play through the Semi-Finals stage.

Relegated teams from PMPL Arabia Fall will also be invited directly to partake in the 2022 PMNC KSA through the finals stage, whereas the top three 2022 PMNC KSA teams will secure a place in the upcoming 2023 PUBG MOBILE Pro League Arabia, the official professional-level competition for the world’s most popular mobile game.

The highly anticipated tournament, which is organized in partnership with the title partner stc play, will build on the excitement with an Offline (LAN) final in Riyadh where the top 16 teams will battle against each other.

The PUBG MOBILE National Championship has been created to find the best new Esports players in the Middle East and Africa, helping players connect through an epic championship, and to encourage competition and professionalism in the region’s fast-growing Esports scene. PMNC aims to be a fun and entertaining competition for PUBG MOBILE fans who have made the game such a success.

As the official sponsor of PUBG MOBILE National Champions in the Middle East & Africa regions in 2022, OPPO will play an active part in bringing exceptionally immersive and fluid gaming experience to the region’s gaming enthusiasts.

For updates on 2022 PMNC, please visit the official accounts for PUBG MOBILE Esports in MENA region – YouTube and Facebook.

PUBG MOBILE is available to download for free on the App Store and Google Play Store. 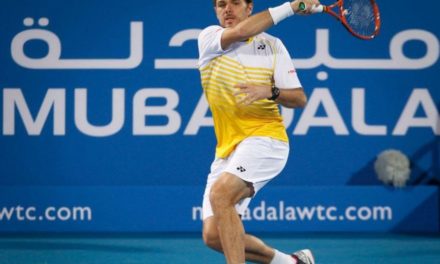