Likee Selected to Livestream The Game Awards across the World Dubai-UAE: 06 December 2022 – Likee, one of the region’s most popular short video platforms, has been selected by The Game Awards to livestream its event from regions that include: Middle East and North Africa (MENA), North America, Europe and South East Asia.

The Game Awards is set to take place on 8 December 2022 and aims to bring together a diverse group of game developers, game players, and notable names from popular culture to celebrate and advance the position of gaming as the most immersive, challenging and inspiring form of entertainment. The event strives to recognize those who improve the wellbeing of the community and elevate voices that represent the future of the medium.

The Game Awards is one of the most credible events in the world for gaming. Its advisory board consists of some of the who’s who in the gaming world that includes but not limited to: Rob Kostich, President, Activision; Dr. Lisa Su, CEO, AMD, Laura Miele, COO, EA; Hideo Kojima, Founder, Kojima Productions; Doug Bowser, President, Nintendo and more.

Geoff Keighley, Founder of The Game Awards, commented, “We are very happy to partner with Likee to bring The Game Awards to more viewers around the world. Gaming is a global phenomenon and we are excited to have Likee bring the show to new fans!”

“We are delighted to have the opportunity to livestream The Game Awards both in the MENA Region across the world,” said Gibson Yeun, Head of Global Operations, Likee. “The gaming community is of great significance to us. We have consistently invested to enhance our offering as it relates to gaming to enhance user and community experience on our platforms and reached multiple collaborations with leading games such as Conquerors, Lords Mobile, and PUBG MOBILE. ”

“Now we look to honor those strengthening the gaming community by providing them with a stage to celebrate their accomplishments. We are excited to livestream The Game Awards across multiple regions over the world and look forward to welcoming people to join our ever-growing community of gaming enthusiasts and specialists.”

A community that is thriving both regionally and internationally on the short video platform is #LikeeGamingZone. This community is dedicated to Likee’s gamers where they can showcase their talent, seek inspiration and make friends. At present it has over 108.7 million views and is increasing on a daily basis due to its popularity and demand.

“We believe that gamers have found the right platform to highlight their talents,” continued Mr. Yeun. “At Likee, we aspire to create groups and communities of like-minded individuals who not only share similar passions but also believe in their own ability to achieve their goals. #LikeeGamingZone is a symbol of our overall orientation with respect to the region’s youth.”

Likee is committed to growing within the MENA region. In fact, according to data.io (formerly App Annie), the leading global provider of mobile data and analytics, Likee is reported as being one of the top 10 most downloaded social apps in the Google Play Store in a variety of countries across the region. 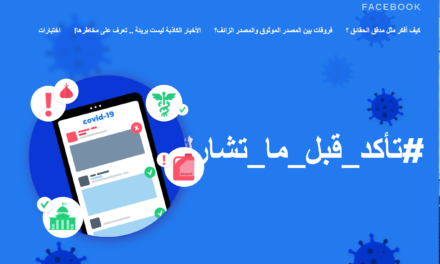 “Thank you so much REDTAG for this huge opportunity! It was a lifetime experience”: REDTAG winner on the Jeddah Formula 1 Hero package VIP experience. 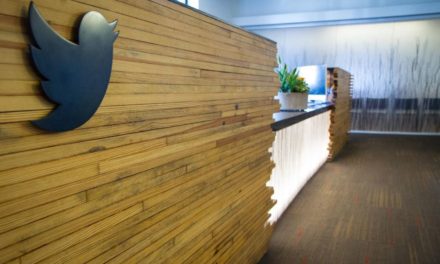