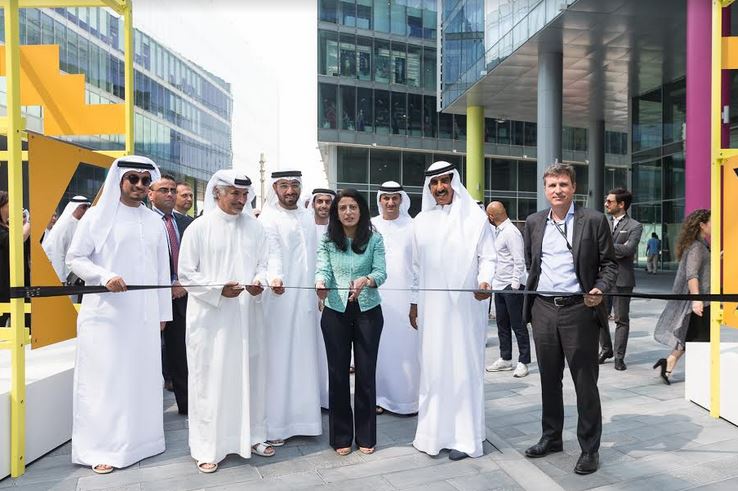 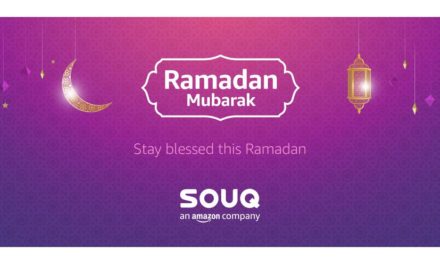 Shop discounts ranging from 10% to 70% on selected categories, including Supermarket, Home & Kitchen, and Electronics 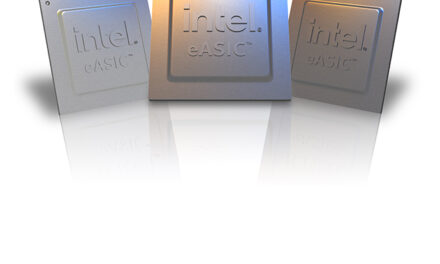 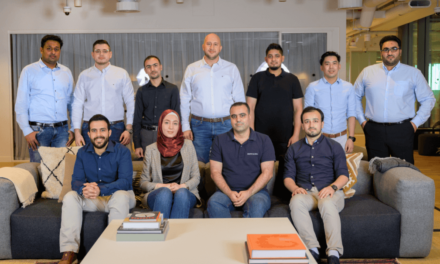