DOHA, Qatar – Qatar Airways is pleased to announce that it will increase flights between Dammam and Doha during the FIFA World Cup Qatar 2022™ to provide further options for football fans in Saudi Arabia to support their national team.

In addition to the five daily flights that  is part of the winter schedule, the airline will add another five flights around the matches where the Saudi National team is set to play. They are Saudi Arabia vs Aregentina on 22 November, Saudi Arabia vs Poland on 26 November and Saudi Arabia vs Mexico on 30 November.

This service is designed to connect fans seamlessly to Qatar so they can attend their respective matches and capture the sights and sounds of the host country. They can arrive a day before the match or choose to stay a day after the match . Fans are invited to visit www.qatarairways.com to learn more and secure their flights at a special fare of SAR 1436.

The national carrier of the state of Qatar is currently operating more than 100 weekly flights to five key cities in the Kingdom of Saudi Arabia: Riyadh, Jeddah, Medina, Dammam, and Qassim. Fans of the Saudi Arabia team can book their flights from any these cities to Doha and cheer for their team.

As FIFA’s Official Airline Partner since 2017, Qatar Airways has sponsored mega events, the 2019 and 2020 editions of the FIFA Club World Cup™ and the FIFA Arab Cup™, all of which were hosted in Qatar. The airline is eagerly anticipating the upcoming FIFA World Cup Qatar 2022™ – the first in the Middle East – and offering a seamless journey from more than 150 destinations across the globe to fans attending this world-class event.

To bring communities together through sport, the World’s Best Airline has an extensive global sports partnership portfolio that includes football-governing bodies such as FIFA, CONCACAF and CONMEBOL. The airline also sponsors some of the world’s most renowned sporting teams and disciplines, including Paris Saint-Germain, FC Bayern München, Al Sadd SC, equestrianism, kitesurfing, padel, and tennis, amongst others.

A multiple award-winning airline, Qatar Airways was recently announced as the ‘Airline of the Year’ at the 2022 World Airline Awards, managed by the international air transport rating organisation, Skytrax. The airline continues to stand alone at the top of the industry, having won the main prize for an unprecedented seventh time (2011, 2012, 2015, 2017, 2019, 2021 and 2022) while also being named ‘World’s Best Business Class’, ‘World’s Best Business Class LoungeDining’ and ‘Best Airline in the Middle East’. 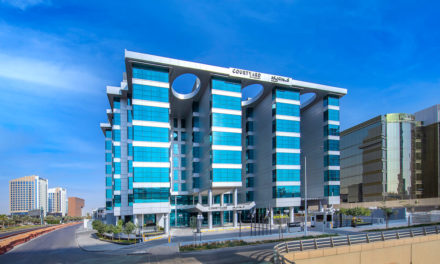 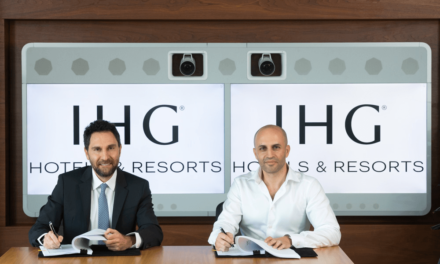 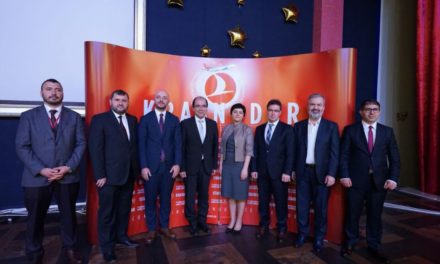 Turkish Airlines, that flies to the most countries of the world, has added Krasnodar to its flight network as the 303rd destination