Riyadh, KSA – September 20, 2022: Flash Entertainment, has officially opened its KSA headquarters in Riyadh with a commitment to contribute to rapid growth across Saudi Arabia’s entertainment industry and support the Kingdom’s Saudization goals.

Leveraging a 15-year regional legacy, which includes delivering more than 400 major events in partnerships with global brands, associations and franchises, the strategic opening of Flash’s headquarters in Riyadh demonstrates the company’s alignment with Saudi Vision 2030 goals to foster a diverse economy and establish the Kingdom as a world-class live entertainment and tourism destination.

“We will bring our learnings from the past 15 years in delivering major global events to meet market needs, while striving to create development opportunities for Saudi nationals to help shape the Kingdom’s entertainment industry. There is a huge appetite for a broad spectrum of entertainment concepts. It is an honour to be present in the Kingdom and hope we can contribute by leveraging our network of global IP partners and AAA talent.”

Since its inception in 2008, Flash Entertainment has worked with global brands including Disney, FIFA, NBA, UFC, and WWE, as well as various international AAA music performers and more to create unmissable experiences. It has produced events of national importance, including the official UAE National Day celebrations, cultural festivals such as Abu Dhabi’s Mother of the Nation festival, and hundreds of community-centric showcases, bringing smiles to more than 10 million faces across the Middle East – from the UAE to KSA, Jordan, Bahrain, and Lebanon.

While Flash Entertainment is no stranger to the Saudi market having delivered WWE Live! to Riyadh and Jeddah in 2014 and 2015, the company’s Riyadh HQ will enable an in-market team to broaden a diversified year-round event calendar for domestic, regional, and international audiences.

In the past year, Flash has diversified into esports with events such as the award-winning Dota 2 MENA Cup, and organised an emirate-wide fitness initiative, Active Parks, in Abu Dhabi. In 2021, Flash also launched the Regional Artist Spotlight, which provides local musicians with a tailored platform to showcase their talent and enhance their exposure. 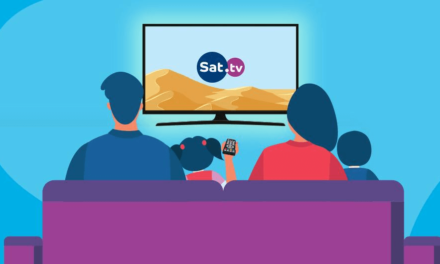 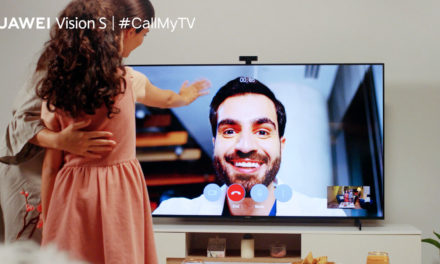 Huawei brings to the Kingdom of Saudi Arabia a new Call My TV” era with its next generation TV – the HUAWEI Vision S.