Participants are invited to cover 5,000 steps daily for 28 days — or 140,000 steps in total — with 2, 000 participants who successfully complete the challenge randomly selected to win SAR 300

(Riyadh, Saudi Arabia) 12 September 2022– The Saudi Sports for All Federation (SFA) has joined forces with Nahdi Medical Company to launch the second Wazen Step Challenge. Launched on the SFA App, the challenge builds on both entities’ efforts to empower people and communities across the Kingdom to take part in more sporting and physical activities through a diverse range of social initiatives.

Taking place from 1 to 28 September 2022, the challenge calls on people of all ages and abilities to walk 5,000 steps a day for 28 days. Alternatively, participants can complete the challenge by walking 140,000 steps. The Wazen challenge is the latest integration between Nahdi’s Wazen Program & SFA’s “Active People” initiative established to help people take greater control of their health and wellbeing. A key pillar of SFA’s long-term strategy, Active People, has provided greater access to a wider selection of sports projects, on-ground programs, physical activities, and activations suitable for the whole family.

According to research conducted by SFA, walking is one of the most popular workout activities in the Kingdom. The Wazen Step challenge has been launched in light of SFA findings and Nahdi’s existing Wazen Hayatak program which is expected to attract a high number of participants, including Saudi citizens and residents.

As an added incentive, 2, 000 people will be rewarded by Nahdi for successfully completing the challenge. These participants will be randomly selected to win SAR 300. This is very much in keeping with SFA’s & Nahdi’s strategy to motivate the local population to become more physically active. SFA curates incentive programs in collaboration with private sector entities — launched on its digital platforms — to reward people of all ages and link physical activity to areas of interest, such as walking.

The Wazen challenge extends SFA’s long-running partnership with Nahdi Medical Company. In addition to the upcoming Wazen challenges, SFA and Nadhi Medical Company have previously collaborated on two challenges: the first being the Ehsan Step Challenge during Ramadan 2021 — which saw more than 3,700 people take part in the initiative —  and the inaugural Wazen challenge, which attracted over 3,000 participants and clocked up more than 575 million steps.

The Wazen challenge collaboration is in line with SFA’s mission to encourage people across the Kingdom to establish healthy and active habits. Supported by the Ministry of Sport, SFA is mandated by Vision 2030’s Quality of Life Program to increase and sustain the ratio of people in the Kingdom exercising at least once a week to 40% by 2030. 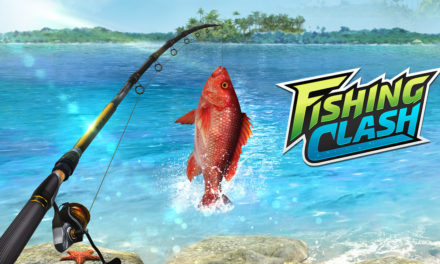 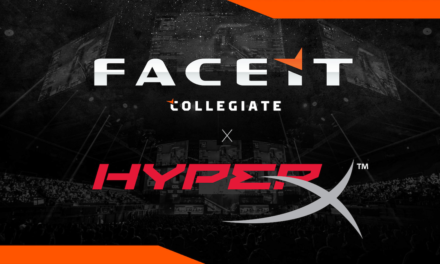 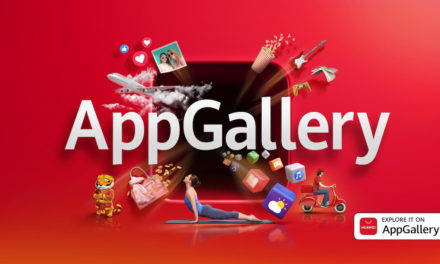 Jump into the Lively World of Gardenscapes on AppGallery Today