One millionth export MG rolls off the production line, as brand goes from strength to strength in the Middle East

11 August 2022, Middle East: MG Motor has celebrated a major milestone, with the one millionth vehicle destined for international export rolling off the production line. The historic model was a new MG ZS, a symbol of the impressive achievements of the British-born car brand since it commenced exports following its acquisition by SAIC Motor in 2007.

MG now sells its cars in 84 countries around the world, and the Middle East is one of its key markets. In just eight years, since the brand was officially launched at the Dubai International Motor Show, MG has sold over 120,000 cars across the region. As a result of its remarkable growth in popularity, the company is now ranked sixth in the Middle East table of manufacturers.

Tom Lee, Managing Director of MG, said: “This latest milestone is a further confirmation of the remarkable rise of the MG brand across the world. It illustrates the commitment MG has to its customers, both globally and regionally, ranging from the support provided by our Advanced Design Studio in London, our extended support team in Head Quarters to that delivered by our dedicated partners across the Middle East.”

This success is replicated in numerous other global markets with customers from across the world enjoying the high-quality driving experience offered by MG cars. The brand is now ranked among the top 10 brands in 18 countries, including Australia, New Zealand and the Kingdom of Saudi Arabia.

MG owners benefit from the work of the company’s highly qualified specialists at its Research and Development centres, with the models renowned for their stylish looks, great value for money, and for being equipped with the latest technologies. One example of MG’s success is the MG ZS, which is now the biggest-selling SUV in Australia and Chile among other countries.

In the Middle East, recently launched models such as the ZST, RX8 Black Edition and GT have all made their mark by expanding the reach and appeal of the MG line-up.

Hisham Elsahn, General Manager, IEM, said: “We are extremely proud to be part of an automotive brand that not only has an awe-inspiring legacy but an exciting future. The demand for MG all across the world and in the region has been quite exceptional. As it relates to the MG ZS in the UAE, approximately 23 percent of our customers own the MG ZS. This vehicle in particular has surpassed all expectations as it is designed to meet the unique requirements of individuals and families today. The feedback and reviews have been quite positive and we expect to see more demand and growth for this particular model now and in the years to come.”

“Driving the MG ZST around town felt very sporty – in addition to the engine performance, the red brake calipers, the Trophy branding, and the GTI steering wheel all add a whole new character to the SUV,” said Chris Fernando, Founder Rysha Media. “Even at traffic lights, when you floor the accelerator as soon as the traffic lights turn green, you do feel the punch the engine puts in when it picks up. The engine is also quite smooth and quiet, with no cabin vibrations whatsoever.”

In 2021, MG selected IEM a subsidiary of Ali & Sons Holding as the official distributor in the UAE, and since then it has expanded quite rapidly as it now operates five showrooms – in Abu Dhabi, Al Ain, Dubai, Ras Al Khaimah and Sharjah, with a new showroom opening soon in Fujairah – as well as service centers in Abu Dhabi, Dubai and Ras Al Khaimah. Under the right vision, team and support, MG UAE has achieved a market share of 2.8 percent by December 2021. MG succeeded in increasing its market position from 15 in the automotive market, at the time of their launch, to number seven in nine months.

MG Models have even been featured in the Middle East Car of the Year line-ups, and are available with attractive pricing, support and warranties. 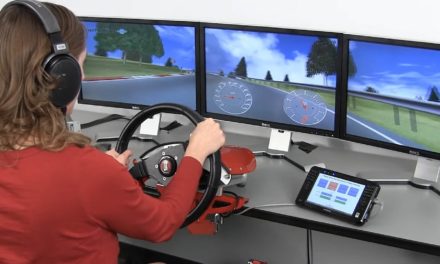 Seeing it Before Hearing it: How NVH Simulations Give Ford Vehicles Outstanding Comfort and a Unique Driving Experience 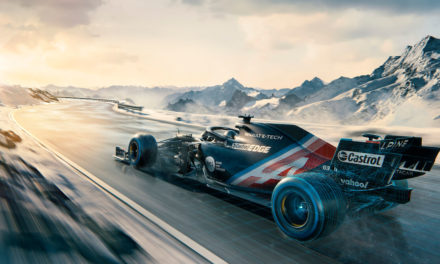 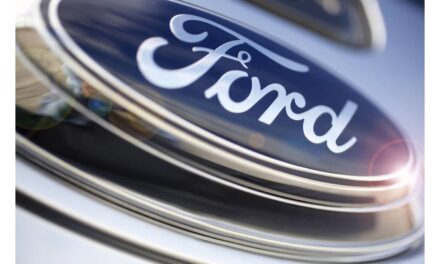 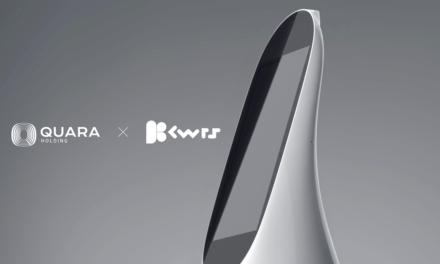