Riyadh, Kingdom of Saudi Arabia, 25 May 2022: The Saudi Esports Federation announced today that the third edition of Gamers Without Borders (GWB) will be held in partnership with Aramco, one of the world’s leading integrated energy and chemicals companies.

The globally-renowned charitable Esports festival will host the Aramco SIM Racing Program, a grassroots initiative that aims to scout, select and coach the most promising motorsports talent from Saudi Arabia and the world. The scouting and selection process will be initiated during the upcoming edition of GWB.

Qualifying participants will move to the advanced stages of the SIM Racing competition that will be part of a major inaugural international Esports event set to take place in the Kingdom next summer.

This initiative by Aramco builds on its sponsorship agreements with Formula 1 and the Aston Martin Formula 1 Team. The SIM Racing Program will extend throughout the year to include several exciting content activations tailored to racing fans all over the world.

Talal Marri, General Manager of Public Affairs at Aramco, said: “GWB has attracted millions of gamers around the world to support humanitarian causes. Our partnership aims to inspire the young generation to pursue STEM education through a unique Sim Racing Program, which kicks off at GWB and will go on for the rest of the year. We are keen to play our part in supporting those gamers, as we believe that Esports represents an ideal platform to inspire and promote young talent globally.”

GWB this year offers yet another US$10 million charity prize pool in its Elite Series, and the world’s best gamers go head-to-head in some of the most popular Esports titles, including Fortnite, Dota 2, and Rocket League.

His Royal Highness Prince Faisal bin Bandar bin Sultan, chairman of the Saudi Esports Federation, said: “We are thrilled to welcome Aramco on board as a strategic partner. This is yet another showcase that GWB is bigger than ever this year, as we intend to continue to develop this charity Esports platform to contribute for the greater good of the world.”

Over the past two years, US$20 million was dedicated to Covid-19 relief and vaccine distributions. This edition will see humanitarian aid partners Direct Relief, International Medical Corps, United Nations Children’s Fund, Gavi, and United Nations High Commissioner for Refugees, receive funds to address a variety of urgent humanitarian needs in the world today.

Everyone can contribute by choosing the charity and the cause they intend to support and donate to make a difference via the GWB website. 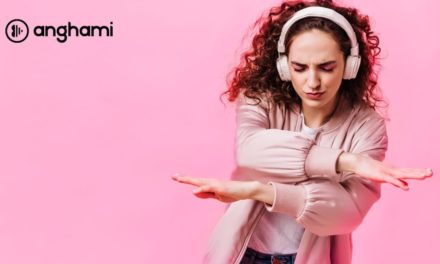 Anghami to launch Dolby Atmos Music for Anghami Plus subscribers 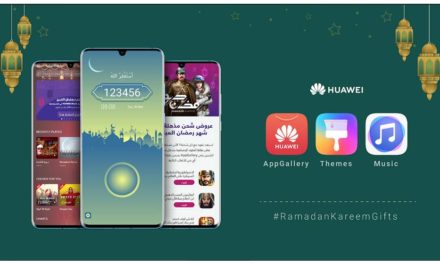