” The event is taking place in Riyadh on January 26th”

Since its inception, each generation of the HUAWEI P Series has been the perfect blend of technology, aesthetics and smart photography. The P Series has always maintained a commitment to quality, style and photography, with each product representing the peak of mobile imagery innovation at the time and earning a place as a true classic in smartphone photography.

The essence of the P Series is artistry, the beauty of imagery and the beauty of industrial design. The pursuit of these qualities brought about a series of milestone flagship phones in the P Series. The P9 Series launched the era of dual camera phones, before the P20 Series pushed the development of camera technology with the industry’s first implementation of Master AI and Super Night Mode. The P30 Series then rewrote the rules of smartphone photography with the introduction of ultra-sensitive sensors and periscope optical zoom lenses. Most recently, the HUAWEI P40 Series set the benchmark for all-scenario, ultra-high-definition images with its impressive 10 times optical zoom, and with it, Huawei marked the beginning of the era of Huawei computational photography. The P Series has always epitomised the beauty of life and the never-ending pursuit of more advanced mobile imaging technology. And, with the debut of the HUAWEI P50 Pro, a new chapter of HUAWEI Image TM begins.

The HUAWEI P50 Pro has inherited the P Series’ characteristic excellence in photography and artistry, with the True-Chroma Dual-Matrix Camera Design that perfectly combines form and function to explore the essence of photography and artistry. The iconic Dual-Matrix Camera Design and True-Chroma technology create thoroughly professional shooting experiences and results, with the extreme geometric design proportions helping to reveal the beauty of simplicity and order. The addition of EMUI 12 on top of this gives HUAWEI P50 Pro even greater levels of intelligence.

The HUAWEI P Series has always been about the perfect blend of aesthetics and photography. The HUAWEI P9 led the dual camera smartphone trend, while the HUAWEI P20 Series added the pro-grade equipment lexicon to the consumer electronics industry. HUAWEI P50 Pro takes camera design back to its roots and introduces the all-new Dual-Matrix Camera Design.

The launch of HUAWEI P50 Series reaffirms Huawei’s commitment to global consumers. The announcement is set to go live online for the region of Middle East and Africa on the 26th of January. Mark your calendars today to be among the first to learn more about the exciting devices. 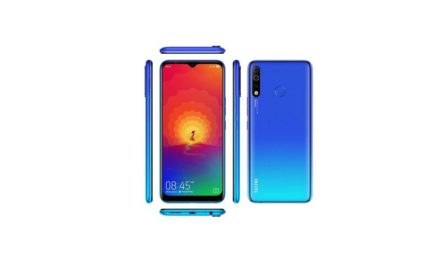 TECNO SPARK 4 to Arrive Soon in the GCC 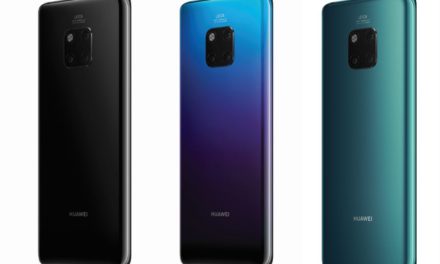 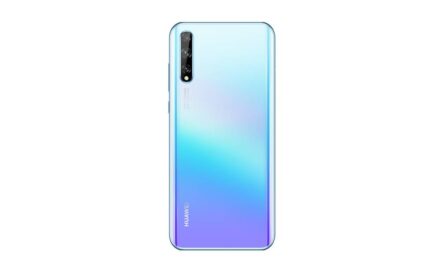