Taajeer Group, the exclusive dealer of MG cars in the Kingdom of Saudi Arabia, announced its participation in the Saudi International Motor Festival “AUTOVILLE”, which will be held in the capital, Riyadh, from January 8 to January 14, 2022, in Dirab Park.

The AUTOVILLE Festival is the first international exhibition to be held in Saudi Arabia for car fans and the festival is expected to attract car fans and enthusiasts from the Kingdom and the region.  MG Saudi is participating in this festival in order to give the fans of the British-born brand the opportunity to get acquainted with its latest models and to learn about the latest state-of-the-art technologies it has to offer.

On this occasion, Faisal Malaikah, Managing Director of Taajeer Group, said: “After the remarkable increase in sales at the MG cars during the past year, it was necessary for us to be presented at many important events related to the automotive sector, especially the with the volume of this upcoming international event, the Autoville Riyadh, in order to enhance this great success, and to provide what lives up to the aspirations of our clients”.

MG will display its sporty model, the leader of the SUV seven-seater fleet, the MG RX8 Black Edition, and the all-new 2022 sports model of the MG GT sedan class, which was recently launched in Saudi Arabia at a large ceremony organized in all major cities. MG will also display a range of its different mid-size four-wheel drive and sedan models, in addition to the MG ZS EV electric model and the Pick-up MG T60 light truck.

It is worth mentioning that the Saudi International Motor Festival “AUTOVILLE” in Riyadh is the largest and first international event of its kind in the Middle East. It is held under the supervision and organization of the Saudi Conventions and Exhibitions General Authority.

The festival is accompanied by a set of activities and events, the most important of which is the Forum of Luxury and Rare Classic Cars, along with a car exhibition in which the most important international brands participate in order to display the latest technologies and innovations in the automotive industry, as well as a track for enriching the driving experiences of some fans. 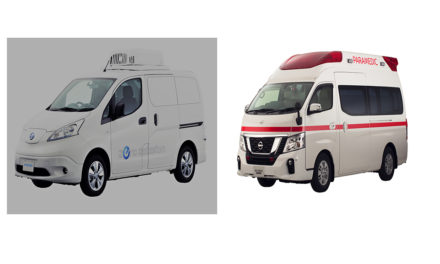 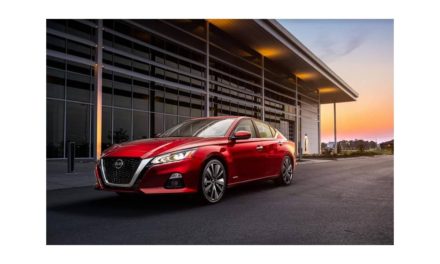 Sedans are a top choice among younger buyers, survey finds 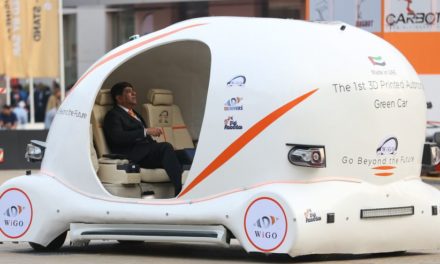