Dubai-UAE: 05 January 2021 – BIGO Technology, one of the world’s fastest growing technology companies will host its first annual MENA BIGO GALA Awards Ceremony to recognize some of its most exceptional and captivating broadcasters from across the Middle East and North Africa region. The event will take place at 9:00pm (KSA Time) on Sunday, 9 January 2022 on Bigo Live’s own channel BIGO LIVE MENA.

Confirmed to participate at this year’s gala celebration are: Lebanese superstar Yara, musican Haydar Zaiter and Shireen Abou Saad, dancer Tamer Akil, actress Fatma Alsafi and more talent from within the Bigo Live community. People that tune in will be in for an evening full of fun and excitement filled with magic shows, traditional music, folk dances and more. The audience will even get the opportunity to be the first to hear a song composed by Haydar Zaiter about Bigo Live and win electronics such as HUAWEI Mate 40 Pro, Watch GT2 Pro, FreeBuds Pro and a variety of virtual gifts by voting for BIGO Super Stars.

“The spirit of community and togetherness will be echoed and felt throughout the MENA BIGO Gala Awards ceremony,” said Khaldoun Mahmoud, Head of Government Relations of BIGO for the MENA region. “We are fortunate to have some of the region’s best celebrities and well-known talent come together to appreciate creativity, celebrate talent and reward both effort and potential. This will be the first of many MENA-specific grand ceremonies as we believe that broadcasters in the region are very unique, supremely talented and we want to acknowledge and appreciate them as much as we can. We are constantly looking for new ways to excite and inspire people. In fact, this year, we once again lit up the Burj Khalifa on Wednesday 5th January 2022.”

For those who want to see the Bigo Live show on the Burj Khalifa in Dubai, they can follow @bigolivearabia on Facebook  to join in the excitement for the  MENA BIGO Gala by liking, commenting and sharing.

The performances are just prelude to the main event which is the awards ceremony. BIGO will present awards to the most popular broadcasters on Bigo Live for exceptional content created around several verticals such as gaming, music, and comedy. Winners will receive a trophy for their achievement, as well as in-app rewards. Photos and videos of those top broadcasters and dream makers including Sultan Khalid (BIGO ID ff_ffx), Ilham Masoud (lhoma1203),Sauud AlQahtany (Sauud_70), Mirna Hesham (222582605), and Karar AlFatlawi (KR.1) will be featured on billboards located in Time Squares in New York City, USA.

To ensure the best viewing and interactive experience, BIGO keeps investing in the development of future-facing technologies such as computer vision, VR and AR and more. This winter, its livestreaming platform Bigo Live provides its users with metaverse-like experience by introducing a new feature called “Virtual Live” that enables people to use their 3D avatars to bridge the physical and virtual worlds.

Livestreaming could be a game-changer for the metaverse and will pave the way for a variety of opportunities that will facilitate social connectedness for years to come. To get a small glimpse of the world of tomorrow, join the MENA BIGO Awards Gala on Sunday 9th January 2022 at 9:00 pm KSA time and begin your journey into a new digital world! 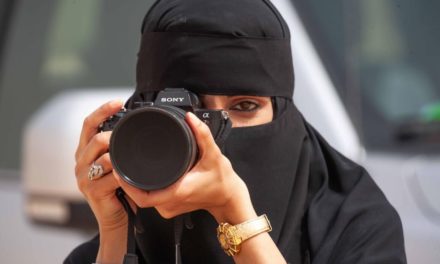 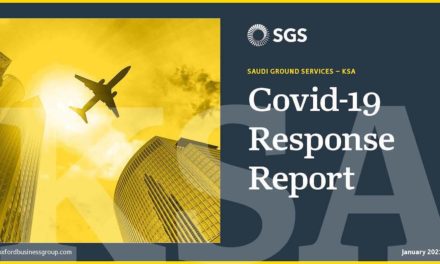 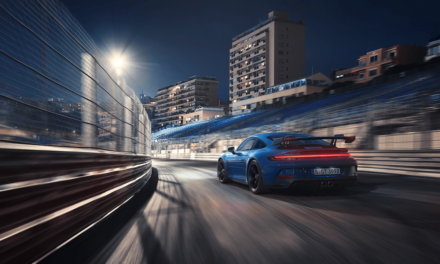 Porsche takes the new 911 GT3 off the leash