Dubai, United Arab Emirates, 27 December 2021: With 2021 coming to an end, HUAWEI Music, the advertisements-free platform is ringing in the new year with a playlist of the top 5 hits of 2021. The top 5 playlist is a mix of Arabic and English hits and will be available on all Huawei devices.

2021 was a hopeful year for the music industry as songs took new meaning in people’s lives. Music listening habits shifted, people were open to new music and artists. HUAWEI Music handpicked the top songs from renowned global and regional singers and composers to produce this playlist.

Here are the top five tunes that ruled playlists across HUAWEI Music in 2021: 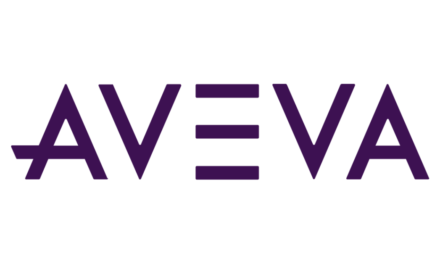 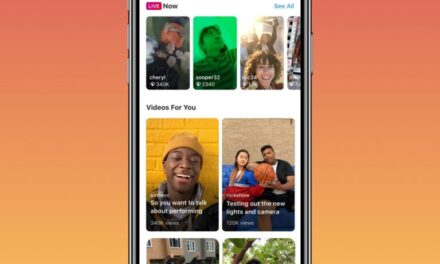 Extending the time limit for a live stream from 60 minutes to four hours for all people on Instagram, globally The ENTERTAINER is back and ready to shake up the industry with its brand new membership model!