The inspirational 29-year-old, who contested the British F3 Championship this year, will play a key role across the course of the race week and Grand Prix weekend, to be held in Jeddah from December 3rd -5th.

In her home city, Juffali will take part in a number of milestone events both on and off the track in her capacity as a positive role model for the next generation of drivers from within the Kingdom and beyond.

Reema’s activities will include becoming one of the first people to drive the track in a test lap, taking part in the shakedown of the iconic Williams FW07 historic Formula 1 car and demonstrating her driving credentials alongside fellow professional racers in the Saudi Supercar Club.

Reema Juffali said: “It is an incredible honour for me to be named as an ambassador for Saudi Motorsport for the first ever Formula 1 race weekend in Saudi Arabia. Growing up in Jeddah, I walked the very same streets which will form the circuit that the world’s best drivers will now race on. It’s hard to over-state what a momentous occasion this is for the city.

“I’m really looking forward to taking part in the activities over the race weekend and I hope that my story and journey can provide some inspiration to anyone thinking of following their dream. I also hope that the arrival of F1 in Saudi Arabia will inspire more of the next generation to pursue a career in the sport and continue our country’s racing evolution.” 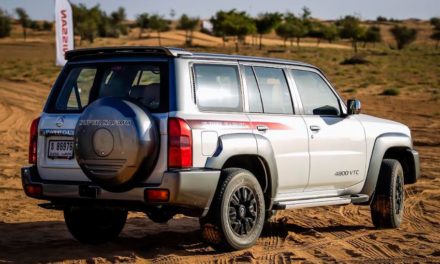 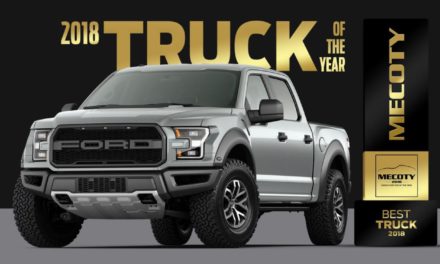 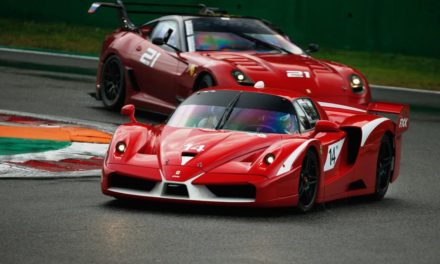 Bahrain to host the 2019 season opener of Ferrari Challenge Europe 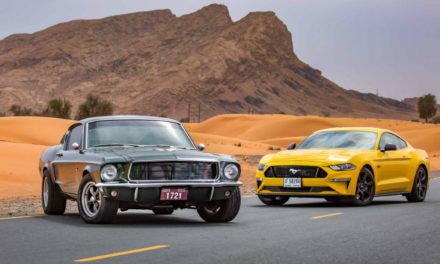