Riyadh, 22 November 2021 – After a huge success and with more than 100,000 participating students in the European and the LATAM region, UNIVERSITY Esports officially arrived in the MENA Region. With registrations opened in October, UNIVERSITY Esports MENA has been steadily growing, bringing together some of the most promising esports teams in the KSA, Morocco, UAE and Egypt. The tournament will feature a prize pool of over $40,000.

The competition, managed by MENATech (GGTech’s branch in the region) has long been supporting grassroots esports communities across the world, establishing solid foundations for the development of the esports industry, which as of today remains as part of one of the most rapidly growing ecosystems in the world, with a staggering projected worth of over $1.62Bn in the following years, mainly coming from sponsorships, advertising and media rights and an audience size of 474 million viewers. (source: Statista)

The first round of the tournament has generated great engagement online, offering a final match that crowned the team from the King Abdulaziz University, awarding them extra points and putting them ahead in the rounds to come.

New partners into the game: HyperX

One of the most relevant updates of the season is MENATech’s partnership with HyperX, one of the most innovative peripherals companies in the market. This agreement strengthens its strategy to become the strongest alliance for all gamers and esports enthusiasts as well as to deliver the best online tournament in the region and the whole Arab world.

HyperX have been supporting esports for over a decade, and we are pleased to continue this by sponsoring the University Esports tournament in Saudi Arabia. University students are among the brightest stars of the future, and we look forward to supporting them to be their best with our high profile gaming peripherals. Best of luck to all the teams participating,” says Jessany Van’t Hoff, Head of Global Gaming Partnerships for HyperX.

Mario Pérez, Chief Executive Officer at MENATech MTE by GGTech MENA: “We’re immensely proud of this unique partnership with one of the most important gaming companies in the world and the opportunity to grow together and create impact in the Saudi University community and the eSports scene”.

One of the most important game publishers, Riot Games, will be among the partners of this competition, where students will be playing VALORANT and League of Legends. On the other hand, Epic Games has also joined forces and will be providing support on the competition of its game, Fortnite. This variety of games will allow each player to compete in the tournament that best fits his talent and experience. 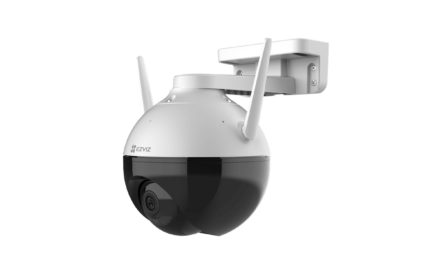 New EZVIZ C8C, its first-ever outdoor pan/tilt Wi-Fi camera, is the perfect smart device to help keep an eye on family as they enjoy the summer sun 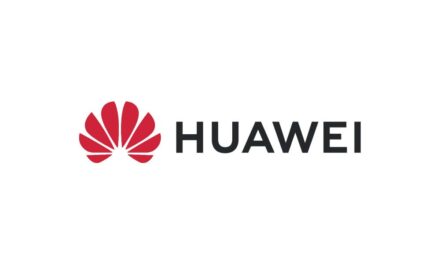 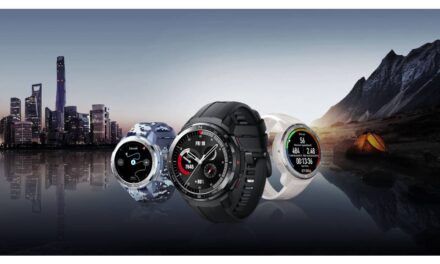