Majid Al Futtaim, hosted the world premiere last night of Before We Forget, a Saudi film produced by DKL Studio. The premiere, which took place at VOX Cinemas The Esplanade in Riyadh, was attended by actors Meshaal Mteiry and Ghazi Hamad and producer Fadi Ismail who took part in a panel discussion following the screening. VOX Cinemas is the exclusive distributor of the family drama, which releases across Saudi Arabia, United Arab Emirates, Oman, Kuwait, and Bahrain on Thursday, 21 October.

Directed by Nawaf Al Janahi, Before We Forget stars well-known Saudi actors Meshaal Mteiry (Keif al-hal, The Bliss of Being No One, The Final Scene), Ibrahim Al Hasawi (Tash ma Tash), and Ghazi Hamad (The Inheritance, FBI), and is produced by Fadi Ismail. Set in Saudi Arabia, the movie follows three men from three generations who go on a road trip to find treasure, and themselves. Together in one car, oblivious to the fact that they are being followed, they start a journey that forces them to survive their differences, discover themselves, each other, and what truly unites them.

Toni El Massih, Chief Content Officer at VOX Cinemas added, “VOX Cinemas has been supporting local talent and regional films for a long time and we’re extremely proud to join forces with DKL Studio to bring this Saudi movie to big screens across the GCC. There is a wealth of talented writers and filmmakers in the region who have compelling stories to tell and we are committed to providing the necessary platform to ensure that premium Arabic content is made accessible to our audience, who crave locally produced films.”

Fadi Ismail, Producer of Before We Forget added, “The Saudi film industry is still in its early stages and DKL Studio is doing what it can to promote Saudi storytelling and films. This is the first of three films that will be released theatrically in the coming months and we have more under development. We are excited to collaborate with VOX Cinemas given their expertise and knowledge of the market and their commitment to support quality regional theatrical production.”

In addition to being the Middle East’s largest exhibitor, VOX Cinemas also produces content and operates a leading regional film distribution business. In 2018, VOX Cinemas signed an exclusive distribution deal with leading Saudi Arabian animation studio Myrkott to screen its first animation feature Masameer across the MENA region and during the summer it distributed the highly anticipated Saudi Japanese anime The Journey, having inked a deal with Manga Productions at last year’s Berlin Film Festival.

Before We Forget releases on Thursday, 21 October in VOX Cinemas and other theatres across Saudi Arabia, United Arab Emirates, Oman, Kuwait, and Bahrain. Click here to watch the trailer. To make a booking visit voxcinemas.com. 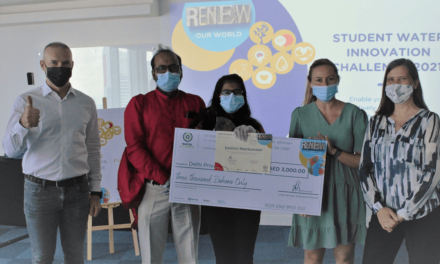 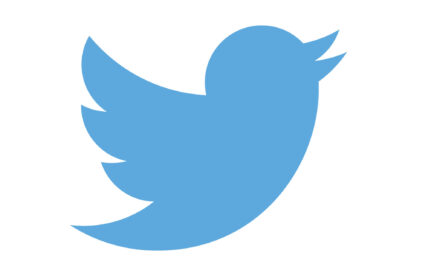