With its visit aimed at surveying the company’s latest achievements, the committee was updated on Najm’s contributions towards enhancing traffic safety in line with the goals of Saudi Vision 2030. In this regard, Dr. AlSuliman underscored Najm’s continued efforts in collaboration with pertinent authorities to increase safety across the Kingdom, pointing out the numerous benefits achieved as a result of that in terms of reducing traffic accident rates Kingdom-wide over the past years and raising public awareness about traffic safety and vehicle insurance.

In a meeting held during the visit, Dr. AlSuliman presented the latest critical data and statistics collected by the company, revealing how accidents are adequately handled. He further emphasized Najm’s accomplishments in promoting traffic safety and its operating procedures, in addition to the challenges it encounters.

Touring the company’s premises, the members of the committee were briefed on how Najm has developed its services and enhanced its capabilities in handling vehicle accidents, through automation and seamless service delivery offered to customers and the insured via advanced digital applications.

They were similarly filled in on how Najm’s strategy has contributed to a better customer experience by streamlining the various insurance operations and procedures, achieving record average time in inspecting accidents, and expertly mitigating the physical and mental aftereffects of traffic accidents without delay.

The delegation also visited some of the company’s departments that handle its data such as the Data Center, the Guidance and Control Center, and the Contact Center where the visitors were briefed on the role and functions of each department. 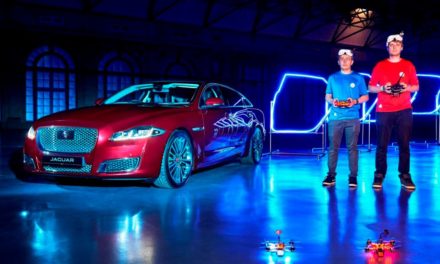 PLAY A GAME OF DRONES WITH THE JAGUAR XJ 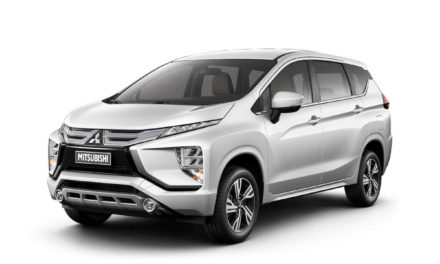 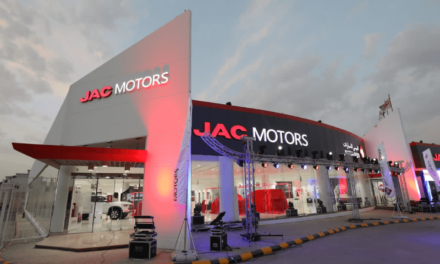 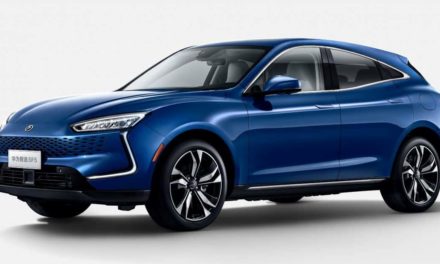