Agreement to focus on building local capabilities and knowledge in the area of Industrial Automation, including research, product development, and student internships

The first private non-profit university in Saudi Arabia, Prince Sultan University has over 5,000 students enrolled at its campus in Riyadh. PSU offers eight engineering programs, both at an undergraduate and graduate level. Schneider Electric and Prince Sultan University have agreed on a number of issues to educate students on industrial automation, including the establishment of an industrial automation training center at the smart systems laboratory in PSU’s College of Engineering with Schneider Electric automation and electrical solutions. PSU highest-scoring students will also have the chance to intern and find employment at Schneider Electric’s Saudi operations.

In addition, PSU’s faculty and Schneider Electric’s researchers will explore areas of joint cooperation in the emerging topics of industrial automation including power, energy, water management, smart cities, smart transportation, and smart grids, with a view to commercializing any new concepts pioneered by the two groups. Schneider Electric’s doctoral researchers will also be offered the opportunity to teach specific courses at the smart systems laboratory in PSU’s College of Engineering.

“Industry is being disrupted by digitalization,” said Mohamed Shaheen, Cluster President for Saudi Arabia, Schneider Electric. “Technological advances such as artificial intelligence, robotics, the Internet of Things, and machine learning are transforming manufacturing and industry. This agreement will help our next generation of engineers understand the full potential of industrial automation, with hands-on learning with our latest equipment and research in Saudi Arabia on issues related to industrial automation. Our aim is to support Saudi Arabia further develop its technological capabilities, so organizations here are ready to step up and adapt industrial automation to design and operate the factories of the future.” 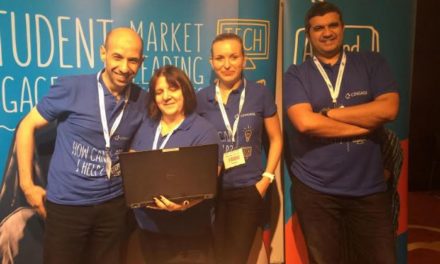 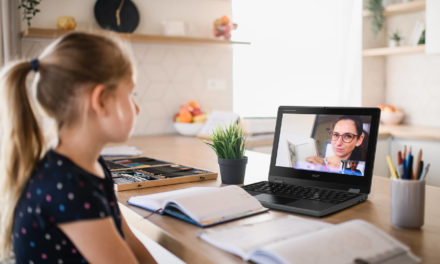 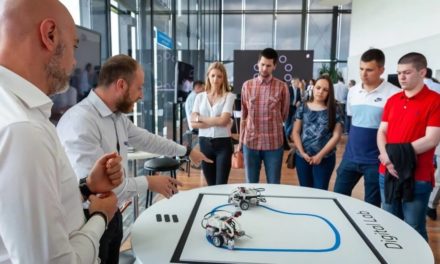 Digital inclusion: What does equal access to education mean in the digital age?