(Riyadh, Saudi Arabia) 29 September 2021 – The Saudi Sports for All Federation (SFA) celebrated Saudi Arabia’s 91st National Day to encourage people in the Kingdom to stay active, fit, and healthy. Ten users of the SFA app and participants of the ongoing National Day Challenge have a chance to win a Fitbit Inspire 2 fitness tracker if they walk a total of 2030 steps on the SFA’s track at Al Nakheel Mall. The step-count – a reference to Saudi Arabia’s landmark Vision 2030 national development strategy – must be recorded on the SFA app in order to win the prize.

Fitbit’s mission is to make everyone in the world healthier and has been helping people in Saudi Arabia build and maintain healthy habits. The SFA app, which recently enhanced its functionality, now integrates seamlessly with the Fitbit app and Fitbit devices, allowing users in the Kingdom to track their progress when taking part in SFA challenges, whether public challenges, private challenges, or self-created challenges, via their Fitbit smartwatch or tracker. More details about the challenge, prizes, and terms can be found on the SFA app and website.

The SFA app also allows users to collect points and win rewards through its SFA Rewards program. The SFA app was launched in the summer of 2020 and represents the SFA’s ongoing commitment to its digital transformation strategy, which aims to make fitness and wellbeing easier and more accessible for people across the country.

“Whether through friends, family, colleagues, or even technology, a support system can be the key to staying active and maintaining healthy habits,” said SFA Director of Marketing and Communications Mr. Osamah Alnuaiser.

“We are proud to celebrate this National Day with Fitbit, and together, we are pleased to be helping the nation take active steps towards better health and wellbeing.”

In recent years, the SFA has partnered with companies and organizations such as King Abdullah Financial District (KAFD), Ministry of Municipal Rural Affairs & Housing (MoMRA), Waha Alwafa Association, the World Health Organization, and more. The walking track at Al Nakheel Mall has been installed as a result of an MoU between the SFA and Arabian Centres Company in June to turn its malls into walking destinations for visitors.

Partnerships and activations are among the ways the SFA is helping to increase fitness across the Kingdom. Supported by the Ministry of Sport, the Federation is mandated by Vision 2030’s Quality of Life Program to increase the ratio of people in Saudi Arabia exercising at least once a week to 40% by 2030. 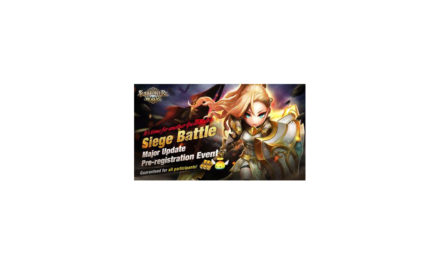 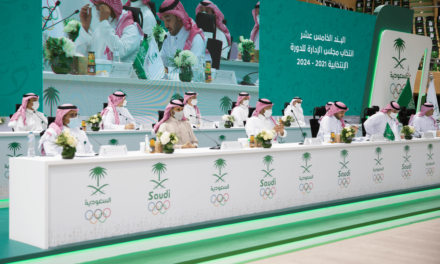