“Ana El Saudi” is the playlist bringing the East, West and Central regions together with a unique selection

Saudi National Day is almost here! The country celebrates its 91st national day, and there is no better way of celebrating it than through music. Spotify’s “Ana El Saudi” playlist brings together some of the finest  male and female voices to pay homage to Saudis through a rich selection of patriotic songs.These tracks are considered a treasure amongst Saudi nationals, and they’ll be especially overplayed on this momentous day.

Among the songs that Saudis listen to the most on Spotify’s Saudi National Day playlist is Fahad Bin Fasla’s “Haza El Saudi Foq”. The Sheilat star’s hit song was an instant fan-favorite among the locals and has established itself at the top spot. Rabeh Saqr’s “Anta Malek” comes in second place, the iconic Saudi artist has been active for more than 30 years and has serenaded the Kingdom with his oriental style during that period and cemented his legacy in Saudi music. Ayed, Borhan, and Naif Al Naif’s “Ya Mohammed” comes in third place, with the three khaleeji-style artists collaborating to tribute a song to H.H Mohammed Bin Salman.

Moreover, securing the top spot for female artists is none other than Mashael. Her song “Sawb Alriyadh”, released a couple of months ago, has already garnered almost two million streams on Spotify. With Waed, Shaikhah Alaslawi, and Shamma Hamdan coming in second, third, and fourth, respectively.

From the cities that stream “Ana El Saudi” the most, it is the Saudi capital Riyadh that leads the way and champions most streams, with Jeddah and Dammam following. See all the information Spotify revealed in their all-Saudi infographic as we approach Saudi National Day: 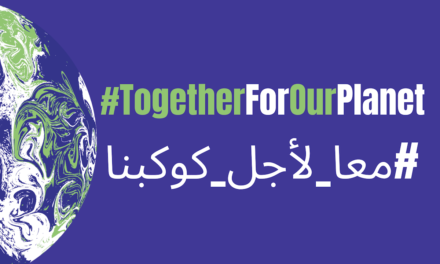