September 16, 2021 — Wa’ed, the entrepreneurship arm of Aramco, has approved a plan to finance construction of a factory in Jubail that will be the Kingdom’s first maker of an essential compound used in the oil and gas drilling process.

The 3.75 million SAR loan to SICCO, a Jubail-based start-up, is part of Wa’ed’s strategy of empowering Saudi businesses that replace products typically imported from abroad, creating local jobs and retaining value-added business in the Kingdom.

SICCO plans to make calcium bromide, a clear liquid used to regulate wellbore pressure in onshore and offshore oil and gas wells. The company, whose full name is the Specialty Industrial Chemical Co., initially plans to make up to 4,000 tons of the calcium bromide per year at a 15,000 square-meter plant planned for Jubail.

Ahmad A. Alkhowaiter, the 38-year-old co-founder and a SICCO board member, said his company aspires by the fourth quarter of 2022 to become the first supplier of an essential compound used by Aramco and other oil and gas companies in the Kingdom.

“This is a first for Saudi Arabia, and we thank Wa’ed for their support and vision as we embark upon the start of this exciting, homegrown venture,” Mr. Alkhowaiter said.

Aramco purchases goods and services from suppliers through open, competitive bidding processes, and SICCO is a supported supplier with Aramco’s In-Kingdom Total Value-Added localization program, which makes it eligible to bid for Aramco business.

As the Kingdom’s first supplier of calcium bromide, SICCO will be in a strong position to supply the Saudi market, said Meshari Al Subaiei, the SICCO co-founder and Chief Executive Officer. SICCO is working to obtain bromine, a main ingredient in calcium bromide, from a Saudi source, which would make SICCO’s product 100% local, he said.

SICCO is part of a new generation of Saudi chemicals makers that are beginning to produce a range of speciality substances usually imported from abroad. Calcium bromide is typically imported from China, Russia and India, Mr. Al Subaiei said.

“SICCO is immensely proud to be playing such a vital role in supply chain localization with this initiative and have our sights on cross-GCC expansion and further chemical diversification,” Mr. Al Subaiei said.

“SICCO is a Saudi company that can fill a strategic gap in the Kingdom’s economy,” Mr. Alidi said. “By supporting companies such as SICCO, Wa’ed is helping strengthen the domestic economy and provide local jobs for Saudis in the future.”

Mr. Alidi said job creation and innovation are at the core of Wa’ed’s Entrepreneurship Roadshow, which began on September 6 in Jubail and will visit five more cities — Yanbu, Jeddah, Riyadh, Madinah and Makkah – through December 6. 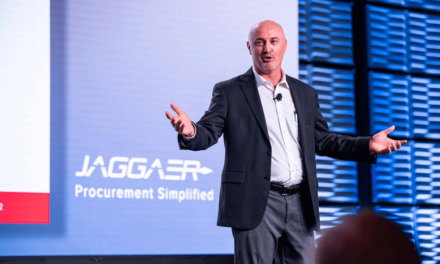 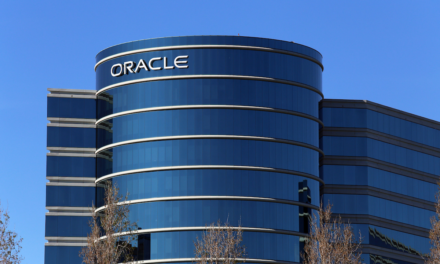