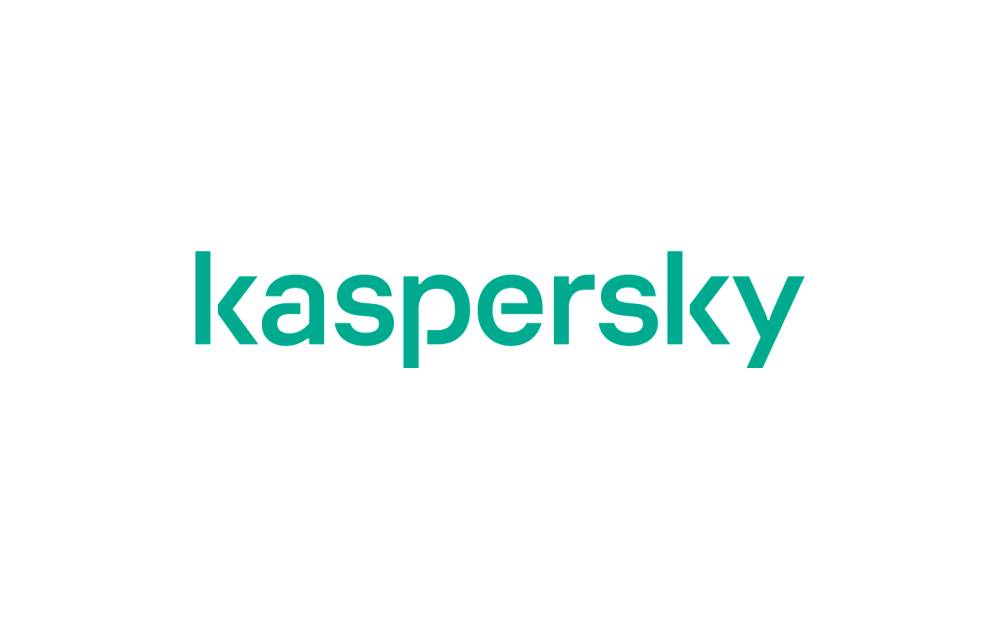 In 2020, as countries around the world were forced into lockdown, the number of online gamers skyrocketed. In fact, by the end of March 2020, the number of both active users and concurrent users actively playing games on Steam (the most popular online gaming platform, community, and store) reached an all-time record. Consequently, in-game abuse and online bullying equally peaked.

While online gaming can positively influence players by improving their psychological well-being, helping them overcome social anxiety, and the establishment of new friendships, too often these benefits are counteracted by the effects of online bullying. Cyberbullying can happen to anyone and the consequences can run much deeper than one spoilt multi-player session. Unfortunately, gamers rationalize this rampant behavior as a part of video game culture.

Kaspersky has issued renewed advice and recommendations for the victims of the persistent problem of online bullying in multi-player video games.

The first piece of advice is to stay calm and avoid rising to provocation. While easy to say, victims should try to remember that anything a bully writes is just words on a screen. No one will ever be banned from a game due to their lack of gaming skills or for causing a match defeat, while anyone can get banned for swearing, even if they are responding to an insult in self-defense.

It’s important to be reminded that any participant being attacked and falls victim of bullying can report an offender. Gamers should beware that complaints must not be frivolous and are carefully considered before being logged.

Video gamers do, of course, have the option of blocking aggressors and filtering out messages. Voice channels can also be muted. Engaging with bullies and answering back is not advised as this will only encourage them.

Gaming etiquette dictates that no one should quit in the middle of a team-based multiplayer game. If a teammate bombards a player with insults or threats, however, reserve the right to exercise this nuclear option. One’s a sense of dignity and mental wellbeing matter more.

A piece of general advice that applies in this context: Don’t share too much about yourself, especially contact details and social media accounts. Remember too that toxic players don’t always start out nasty. Someone on the other side of the screen may seem nice; they may show a friendly interest in you by asking for your real name, a photo, or links to social media pages, but that information can also help them find and harass you on other platforms or even offline.

Kaspersky would also advise that gamers don’t share their phone number, e-mail address, or social media accounts with teammates, either. You can use internal chat to communicate during the game.

If you experience insults and threats in-game, don’t argue with the bullies or stoop to their level. Instead: 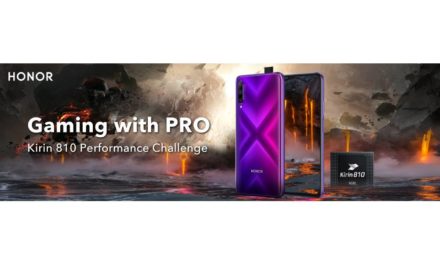 Stay Home with Limitless Gaming on your HONOR 9X PRO 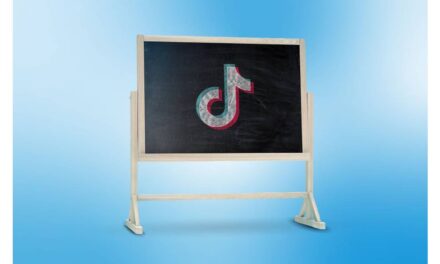 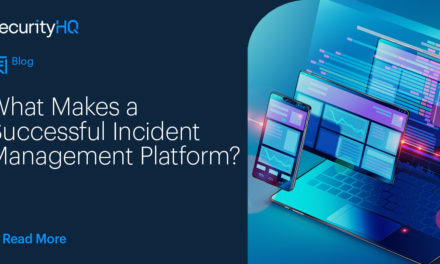 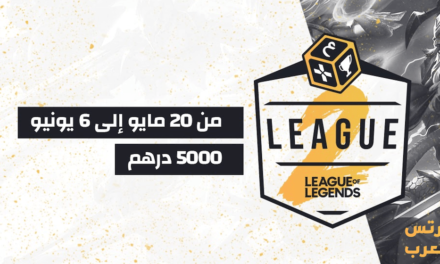