10 Things You Need to Know About Ford Ranger Al Riyadh, Saudi Arabia, 28 July 2021 — Designed and engineered by a global team headquartered in Australia, the Ranger is now sold in more than 180 markets around the world, and continues to build a reputation for quality, reliability and durability. The Ford Ranger is truly a global product and has just notched up a decade on-sale around the world.

During development, Ford’s engineers subjected the Ranger to a punishing test schedule around the world, including the harsh and unforgiving Australian Outback.

The original brief combined the toughness and capability of a pick-up truck with smart technology, outstanding safety, excellent fuel economy and high standards of quality and comfort.

Its real-world tests took place in some of the world’s toughest climates and over some of the most challenging terrain, including programmes on five continents, spanning the deserts of Australia and the Middle East, the rugged terrain of South Africa, Europe and Scandinavia, and the mountainous regions of the Americas – in temperatures ranging from -40° Celsius to well over 50° Celsius. Ranger’s gruelling test schedule ensures its Built Ford Tough credentials are thoroughly earned.

To celebrate its 10th anniversary, here are 10 things you need to know about Ford Ranger covering the way it was developed and how it’s built.

The 3-Wet paint process used by Ford ensures the durability and chip-resistance customers expect while helping to reduce CO2 and VOC emissions because of savings made from reductions in the size of paint booths, and reduced numbers of blowers and heaters required to cure the paint.

There are 21 high-res cameras which scan the bodywork and tailgate after painting to check for imperfections.

Every door is then opened, and the rubber seals are inspected for any signs of water ingress. To make sure the matting and cabin floor remain dry, auditors use a specially made probe that sends an audible alert if it detects any moisture.

Ford engineers subjected the Bi-Turbo engine to a staggering 5.5 million kilometres of durability testing which is the equivalent of driving from the earth to the moon 14 times. As well, the engine was subjected to comprehensive analysis in laboratories and at Ford proving grounds around the world, with computer-aided engineering (CAE) evaluations conducted at every stage of development.

One example of the rigorous testing regime included running a thermal cycle which meant heating both turbos to the point of glowing red for 200 hours non-stop. Running hotter than any owner will ever achieve, the Bi-Turbo engine’s high-grade alloy turbo housings and exhaust manifold have been designed to operate efficiently up to 860oC. 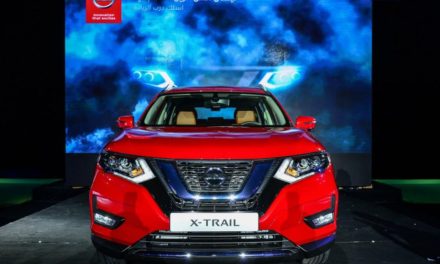 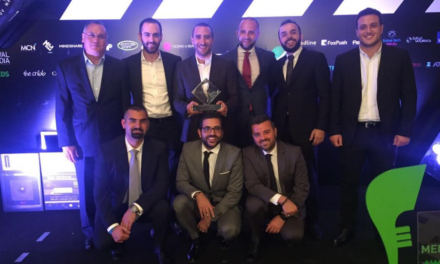