Vasser Sullivan Racing led all 57 laps in the July 2 IMSA Weathertech SportsCar Championship sprint race at Watkins Glen International to take the top two spots on the GTD podium. Jack Hawksworth and Aaron Telitz were victorious in the No. 14 Lexus RC F GT3, while Zach Veach and Frankie Montecalvo followed their Vasser Sullivan teammates to the finish line to give Lexus a one-two finish at the Upstate New York Road course.

Telitz started eighth and made his way through the GTD field, handing off the No. 14 Lexus to Hawksworth in fourth place just prior to a red flag for lightning in the area. The cars resumed racing 45 minutes later, and Hawksworth quickly got to the front of the GTD field and led the final 17 laps en route to victory lane.

Montecalvo started second in the GTD class in the No. 12 Lexus and quickly passed the leader on the opening lap of the race. He went on to lead all 30 laps of his stint around the 11-turn, 3.4-mile road course before turning over driving duties to Veach just before the caution and red flag. Following the restart, Veach led 10 laps before Hawksworth passed the No. 12 for the lead.

It marks the sixth win for Hawksworth behind the wheel of the Lexus RC F GT3 and the fourth win for Telitz in the Lexus. Vasser Sullivan has won seven races and earned 15 podium finishes, including three double podiums for the team.

Lexus and Vasser Sullivan Racing return to the track on Saturday, July 17 for a sprint race at Lime Rock Park with live coverage on NBC TrackPass and a tape-delayed broadcast on NBCSN beginning at 5:30 p.m. EDT. Follow the Lexus Racing action all season on Facebook, Instagram and Twitter by using #LexusRCF GT3, #LexusPerformance, and #LexusRacing.

Vasser Sullivan Driver Quotes
JACK HAWKSWORTH, No. 14 Lexus RC F GT3
How good does it feel to finally get a win this season after so much bad luck?
“It’s awesome. I’m so happy. I’m so happy for this Vasser Sullivan team, for Lexus and for all of the people who work on this team. Aaron and myself and this team – we put so much work into this. We’ve been so strong in so many races, and it’s just not worked out. We weren’t sure if it was going to work out today – it seemed like mission impossible at one point. But somehow it did, and now we’re here in victory lane. I’m a little bit emotional and very, very happy and thankful for everybody who works so hard on this Vasser Sullivan team. Aaron (Telitz) drove from eighth to fourth. We’re starting to think that maybe we need to start further back because every time we do, we seem to have a better race.”

AARON TELITZ, No. 14 Lexus RC F GT3
What kind of challenge did the front fender damage pose for the Lexus RC F GT3?
“Jack [Hawksworth] did an amazing job to hold onto it. I think he was losing a half of a second down the back straight alone [due to the damage], but he held on. Just a huge thanks to everybody at Vasser Sullivan and Lexus for giving us a car that was tough enough to take that damage and then get to the finish in victory lane. It was a pretty good start of the race for my stint. I moved up one position at the start of the race. It’s tough to pass here because there’s so much aero wash if you get close to anybody in front of you. I just had to time all the passes right. I used some traffic on a few of the passes as well. I eventually worked my way up to fourth behind the Aston Martin. I had one move on him into turn six and couldn’t quite make it stick and he got back around me. Then, the red flag came out and from there I handed it off to Jack [Hawksworth], and he passed the rest of them for us.”

FRANKIE MONTECALVO, No. 12 Lexus RC F GT3
How exciting is it for the Vasser Sullivan team to get a double podium finish today?
“So excited to get a one-two podium for Vasser Sullivan. It was nice to lead the entire first half of the race. Zach [Veach] did a great job with the changing track conditions out there. This was a team victory. Would’ve liked to be upfront at the end, but we’ll take it and go to Lime Rock.” 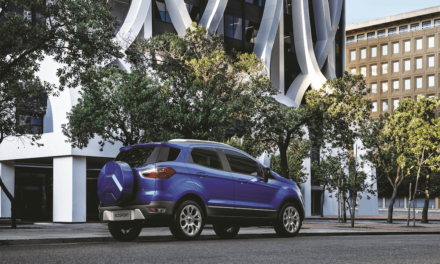 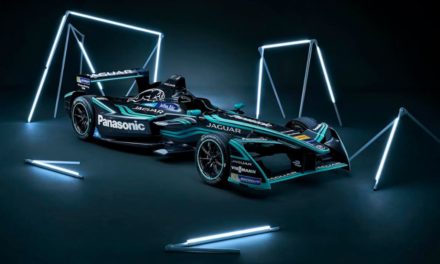 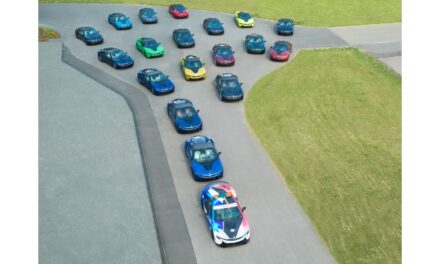