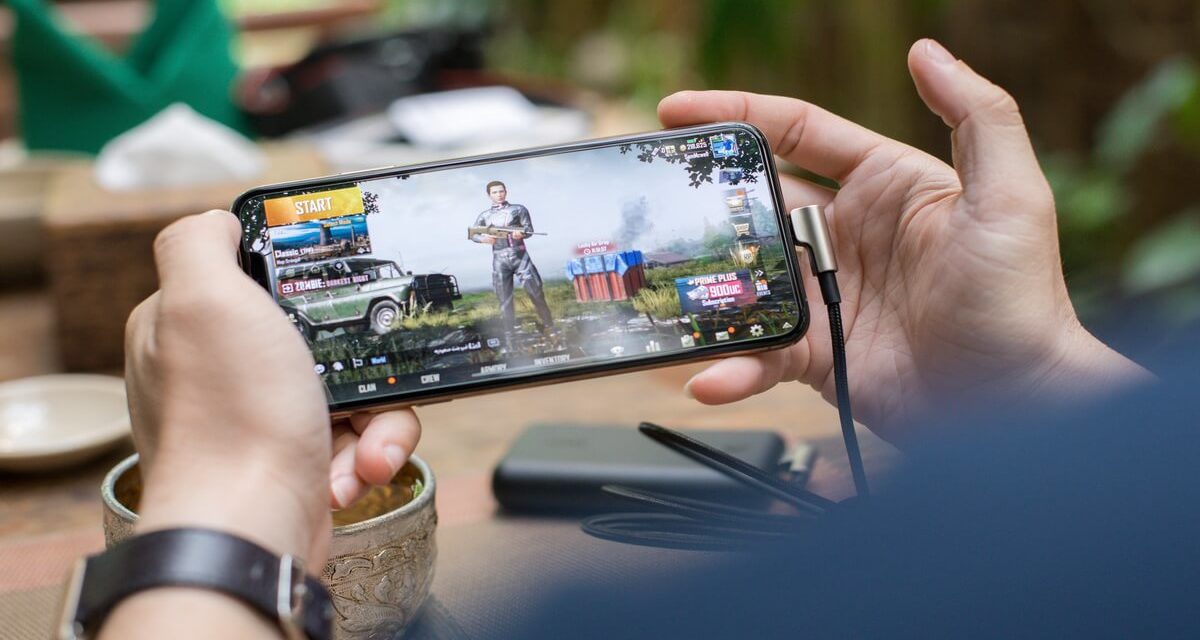 As the world’s most popular mobile game by monthly active users, Tencent’s PlayerUnknown’s Battlegrounds has generated impressive revenue across the Apple App Store and Google Play. According to data presented by 123scommesse, PUBG mobile generated $238 million in revenue across App Store and Google Play in April, with its lifetime player spending reaching nearly $5bn that month.

PlayerUnknown’s Battlegrounds was first released for Windows in December 2017, while the mobile version was created in March 2018. The SensorTower data show the popular mobile game generated $172 million in revenue that year.

However, in 2019 revenues exploded, with PUBG mobile players spending $1.5bn across Google Play and App Store, a stunning 772% increase in a year. Due to content restrictions on violence in China, a restricted version of PUBG called Game for Peace was released in the country that year.

The impressive revenue growth continued in 2020, as the entire gaming industry started booming amid the COVID-19 lockdowns. Between January and December last year, PUBG mobile generated $2.6bn in revenue, a massive 70% increase year-over-year, with its lifetime player spending reaching close to $4bn.

Between January and April 2021, PUBG players spent another $987 million on in-app purchases, 8% more than the same period a year ago.

PUBG Mobile and Honor of Kings Hit $5.1B in Annual Revenue, more than Other Four Top-Grossing Games Combined

With $2.6bn in revenue across the Apple App Store and Google Play, PUBG mobile was the world’s top-grossing gaming app in 2020. Almost 60% of that value came from China. The United States and Saudi Arabia followed with a 10% and 5% revenue share, respectively.

Jastra is an editor, writer, and PR specialist with years of experience in the news, research, and report writing. Over the years, she has worked in various journalism and public relations, including politics, economy, and financial markets. 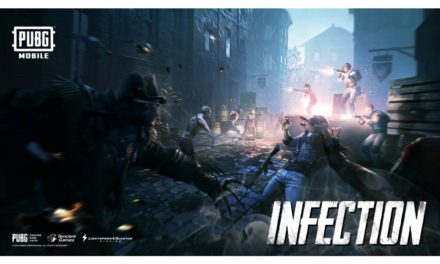 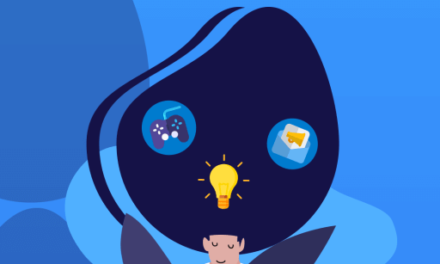 4 Features to Explore in HUAWEI Browser 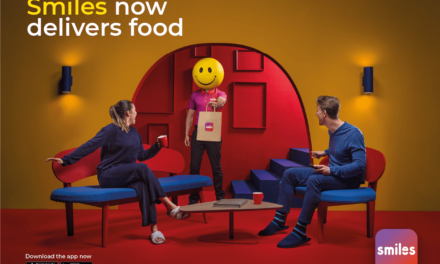