“We drove solid second quarter results which highlight the company’s continuing momentum. But more importantly, they represent the significant work and strategic investments we have been making over the last few years to reshape our company and portfolio to be a leader in enterprise communications and collaboration,” said Jim Chirico, president and CEO of Avaya. “The playbook for our industry is not a secret. It is all about how you execute and I couldn’t be more delighted with our performance, which is why we are again raising guidance across several key financial metrics.”

(1) Non-GAAP gross margin, Non-GAAP operating margin (used below), Non-GAAP operating income, Non-GAAP net income, Non-GAAP earnings per share, adjusted EBITDA, adjusted EBITDA margin and constant currency are not measures calculated in accordance with generally accepted accounting principles in the U.S. (“GAAP”). Refer to the “Use of non-GAAP (Adjusted) Financial Measures” below and the Supplemental Financial Information accompanying this press release for more information on the calculation of constant currency and a reconciliation of these non-GAAP measures to the most closely comparable measure calculated in accordance with GAAP.

* We define TCV as the value of all active ratable contracts that have not been recognized as revenue, including both billed and unbilled backlog.

The company has not quantitatively reconciled its guidance for adjusted EBITDA, non-GAAP Operating income, or non-GAAP EPS to their respective most comparable GAAP measure because certain of the reconciling items that impact these metrics including, provision for income taxes, restructuring charges, net of sublease income, advisory fees, acquisition-related costs and change in fair value of warrants affecting the period, have not occurred, are out of the company’s control, or cannot be reasonably predicted. Accordingly, reconciliations to the nearest GAAP financial measures are not available without unreasonable effort. Please note that the unavailable reconciling items could significantly impact the company’s results as reported under GAAP.

As Avaya’s CAPS metric reflects revenue that is already recognized, management believes it would be helpful to provide investors with a better view into the performance of the company’s broader-based OneCloud software solutions that are driving the company’s recurring revenue growth by also providing a forward-looking metric, Annualized Recurring Revenue, or OneCloud ARR.

Avaya’s outlook does not include the potential impact of any business combinations, asset acquisitions, divestitures, strategic investments, or other significant transactions that may be completed after May 6, 2021. Actual results may differ materially from Avaya’s outlook as a result of, among other things, the factors described under “Forward- Looking Statements” below.

Avaya will host a live webcast and conference call to discuss its financial results at 8:30 AM Eastern Time on May 6, 2021. To access the live conference call by phone, listeners should dial +1-877-858-7671 in the U.S. or Canada and +1-201-389-0939 for international callers. To join the live webcast, listeners should access the investor page of Avaya’s website at https://investors.avaya.com.

Following the live webcast, a replay will be available on the investor page of Avaya’s website for a period of one year. A replay of the conference call will be available for one week soon after the call by phone by dialing +1-877-660-6853 in the U.S. or Canada and +1-201-612-7415 for international callers, using the conference access code: 13717569. 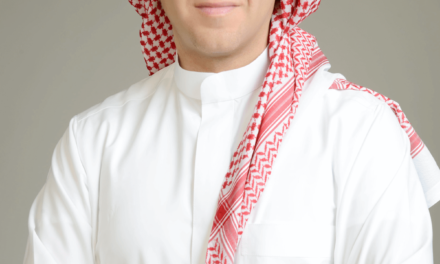 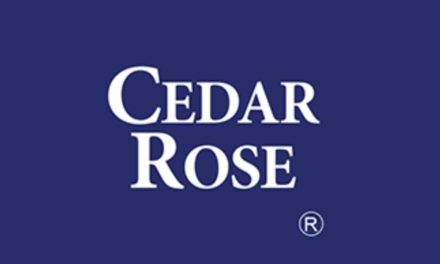 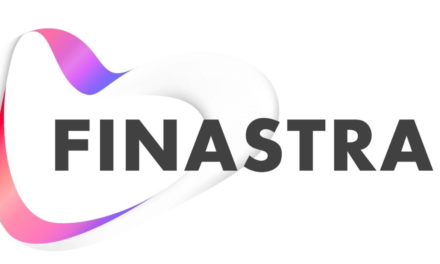