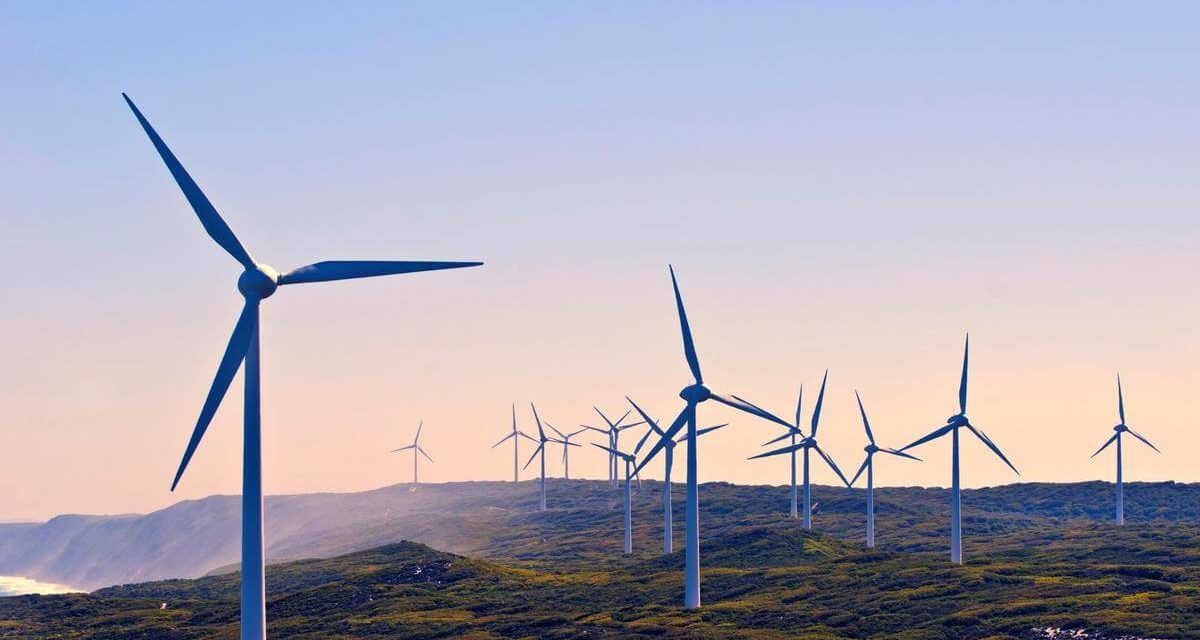 Geneva, Switzerland, 21 April 2021 – As countries continue their progress in transitioning to clean energy, it is critical to root the transition in economic, political, and social practices to ensure progress is irreversible, according to the latest edition of World Economic Forum’s Fostering Effective Energy Transition 2021 report published today.

In its 10th edition, the report, published in collaboration with Accenture, draws on insights from the Energy Transition Index (ETI) 2021. The index benchmarks 115 countries on the current performance of their energy systems across the three dimensions of the energy triangle: economic development and growth, environmental sustainability, and energy security and access indicators – and their readiness to transition to secure, sustainable, affordable, and inclusive energy systems. This year’s report uses a revised ETI methodology, which takes into account recent changes in the global energy landscape and the increasing urgency of climate change action.

“As we enter into the decade of action and delivery on climate change, the focus must also encompass speed and resilience of the transition. With the energy transition moving beyond the low hanging fruit, sustained incremental progress will be more challenging due to the evolving landscape of risks to the energy transition,” said Roberto Bocca, Head of Energy and Materials at the World Economic Forum.

The results for 2021 show that 92 out of 115 countries tracked on the ETI increased their aggregate score over the past 10 years, which affirms the positive direction and steady momentum of the global energy transition.

Strong improvements were made on the Environmental Sustainability and Energy Access and Security dimensions. Eight out of the 10 largest economies have pledged net-zero goals by mid-century. The annual global investment in the energy transition surpassed $500 billion for the first time in 2020, despite the pandemic. The number of people without access to electricity has declined to less than 800 million, compared to 1.2 billion people 10 years ago (2010). Increasing renewable energy capacity has in particular helped energy importing countries achieve simultaneous gains on environmental sustainability and energy security.

However, the results also show that only 10% of the countries were able to make steady and consistent gains in their aggregate ETI score over the past decade. This highlights the inherent complexity of the energy transition challenge, as evidenced by the lack of measurable progress in the economic development and growth dimension – primarily through fiscal implications, labour market dislocations, and affordability challenges resulting from the energy transition. Moreover, the carbon intensity of the energy mix has been rising in many emerging economies in Asia and sub-Saharan Africa.

“A resilient and just energy transition that delivers sustainable, timely results will require systemwide transformation, including reimagining how we live and work, power our economies and produce and consume materials,” said Muqsit Ashraf, a senior managing director who leads Accenture’s energy practice. “This in turn will require strong collaboration between policy makers, business leaders, energy consumers, and innovators. The journey to achieving such a balanced transition has been slow and daunting, but it is picking up momentum and offering countries and companies many opportunities for long-term growth and prosperity.”

The social, economic, and geopolitical interlinkages of the energy transition have exposed vulnerability to systemic risks and disruptions, which may threaten progress on the energy transition. This report makes 3 recommendations to enhance the resilience of the energy transition process: (1) pursue a just transition by prioritizing measures to support the economy, workforces and society; (2) amplify electrification while exploring other options for decarbonizing industries; (3) attract diversified, resilient sources of capital from the public and private sectors to fund multi-year and multi-decade investments.

Stephanie Jamison, a senior managing director who leads Accenture’s utilities practice, said resilience is a very important concept for the journey to clean energy. “The role of electricity in the energy system will increase significantly by 2050, which is a big transformation,” she said. “While it is great to see renewable energy sources stronger coming out of COVID, there is still a lot more work to do to further progress the shift to net-zero -carbon energy and ensure buy-in from a broad set of stakeholders.”

This year’s report tracks progress over the last decade. The list of top performers in the ETI has stayed broadly consistent over this period, sharing common attributes such as low levels of fossil fuel subsidies, enhanced energy security and a strong regulatory environment to drive the energy transition. The top 10 countries on the ETI 2021 are Western and Northern European countries. Sweden

(1) leads the ETI for the fourth consecutive year, followed by Norway (2) and Denmark (3). All top 10 economies have made strong improvements in environmental sustainability, specifically in decreasing the carbon intensity of their energy mix, supported by strong political commitment and investments in the energy transition.

The United Kingdom (7), France (9) and Germany (18) are the only G20 countries in the top 20. Their progress is supported by strong performance on the environmental sustainability dimension, though their scores on economic growth and development have regressed over the past decade due to affordability challenges.

The United States (24) and Italy (27) have improved on all three dimensions of the energy triangle, while also strengthening their enabling environment. Japan (37) registered moderate improvements in its overall aggregate ETI score, primarily due to strong declines in per capita energy consumption as a result of energy-efficiency improvements, though it continues to face energy security challenges due to rising energy imports.

China (68) and India (87), which collectively account for a third of global energy demand, have both made strong improvements over the past decade, despite coal continuing to play a significant role in their energy mix. China’s improvements primarily result from reducing the energy intensity of the economy, gains in decarbonizing the energy mix through the expansion of renewables and strengthening the enabling environment through investments and infrastructure. India has targeted improvements through subsidy reforms and rapidly scaling energy access, with a strong political commitment and regulatory environment for the energy transition.

Among commodity-exporting countries, Canada (22), Australia (35), Russia (73), and Saudi Arabia (81) lead globally on energy access and security dimensions, due to abundant domestic reserves. However, they have displayed divergent trajectories over the past decade. Australia has improved its scores through sustained increases in investment and renewable energy capacity, and the gradual phasing out of coal. Russia improved its scores due to the strengthening of the enabling environment for the energy transition, though the uptake of renewable energy remains low and fossil fuel exports remain high. Scores for Canada and Saudi Arabia declined marginally. 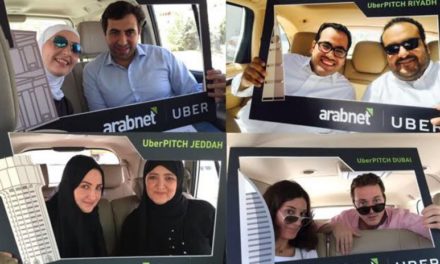 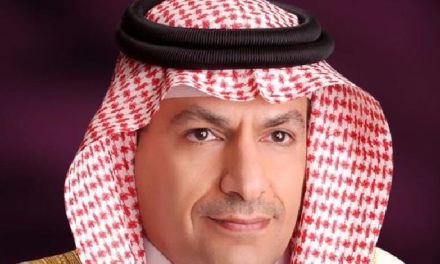 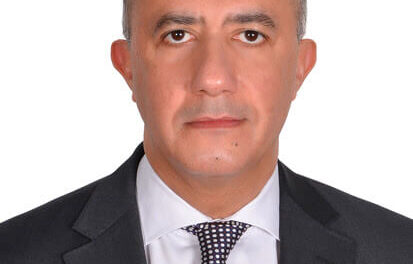