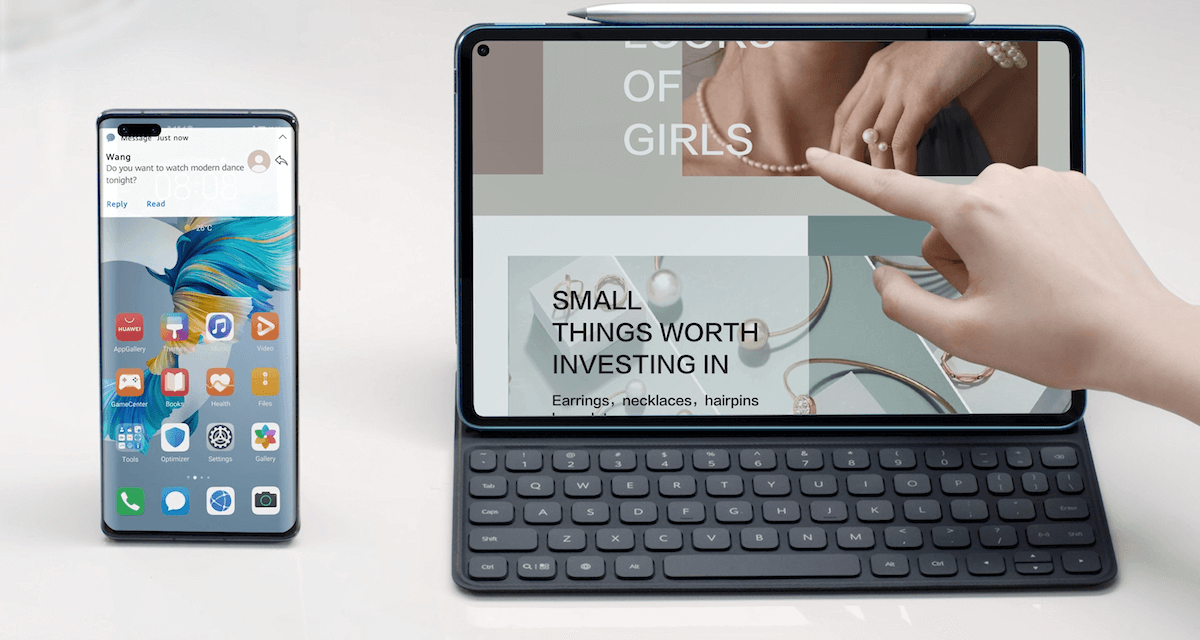 Thanks to the new features with the EMUI 11 software update

Riyadh, Saudi Arabia 11 March 2021: The concept of being productive has evolved alongside technology, leading to today’s digital era where users have multiple devices at the ready at all times. However, this new concept is still in its experimental stages, mainly because switching between multiple devices can slow down the pace of one’s work. On one side, users opt to use their smartphones for on-the-go work, while laptops and tablets are the go-to for more productive work, especially due to their larger screen size. However, it can be disruptive to use both devices, which is what Huawei wanted to solve.

This solution was formed as the Multi-Screen Collaboration feature, which basically closed the gap between smartphones, laptops, and tablets, bridging them together to create a more intuitive experience. This feature enabled cross-device functionality to create seamless connectivity between these devices, where users could wirelessly stream their compatible Huawei smartphone display on the larger screen of a Huawei laptop or tablet. This allows them to control both devices together from one screen’s comfort and even share data between the two seamlessly and effortlessly.

Another major concern that is commonly noticed with having content being displayed on another screen is privacy. There are often scenarios where users can be showing colleagues data from their device when a personal message or notification pops up. Multi-Screen Collaboration with EMUI 11 solves this by hiding notifications from everyone’s eyes. Any notification or message received will not be shown on the HUAWEI MatePad Pro but instead will only appear on the main smartphone, avoiding privacy concerns or interruptions.

Keeping productivity in mind, EMUI 11 also brings in more features that enable better working. For instance, the Multi-Window feature allows users to easily have two apps running side-by-side, taking away the tedious switching between apps. Users can also resize these windows and even add two more additional floating windows for easier multi-tasking. Apps can also be minimized on the side, being readily available to resume on the fly quickly. The HUAWEI MatePad Pro with EMUI 11 also brings new productivity tools, such as NoteShelf, which can be downloaded on HUAWEI AppGallery, where users can jot down notes with the HUAWEI M-Pencil on the go. Additional apps are also available for download based on user needs, be it for productivity or creativity.

Having multiple devices available should not hinder productivity; in fact, it should be quite the opposite. However, to achieve that, there should be a sense of unity and interconnectivity between all the devices: With the EMUI 11 update on the HUAWEI MatePad Pro, being productive and interconnectivity multiple devices have evolved, allowing for a smarter and more productive working experience overall.

[1] This feature is supported on select Huawei models equipped with Kirin 980 or above, EMUI 11.0 or Magic UI 4.0 or above, and dual-band Wi-Fi antenna.

[2] Compatibility may vary depending on specific apps. More apps will support the feature with updates in the future. 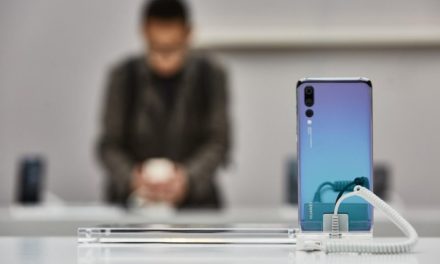 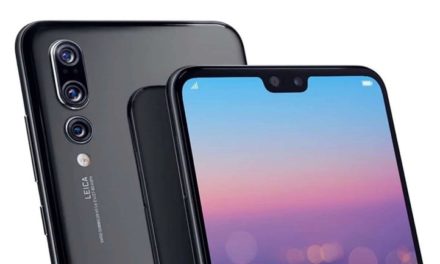 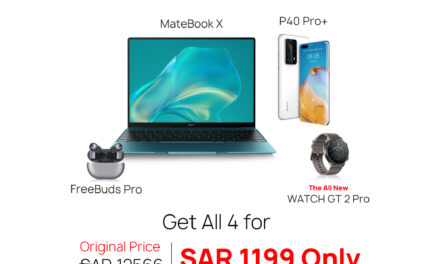 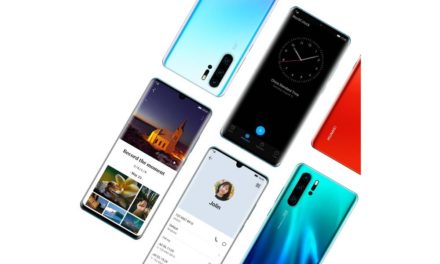