China was the biggest source of applications for international patents in the world in 2020 for the second consecutive year and extended its lead over No. 2 filer the United States, the U.N. patent agency said this week. According to the World Intellectual Property Organization (WIPO), the increase rate was higher for China, with a 16.1% year-on-year increase versus 3% for the United States.

Unlike after the 2008 financial crisis when filings fell sharply, overall filings via WIPO’s system were up 4% overall in 2020 to a new record despite the COVID-19-induced slowdown, it said.

“The trend is that innovation remains resilient, and the sense is that the world needs more innovation … during a crisis,” said Tang. 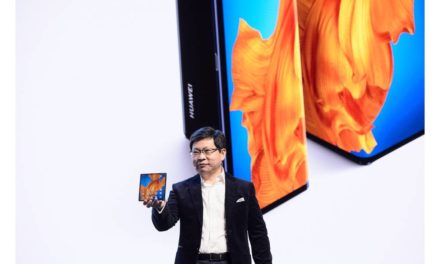 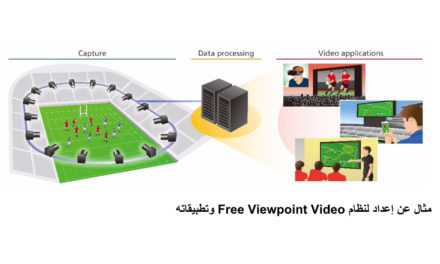 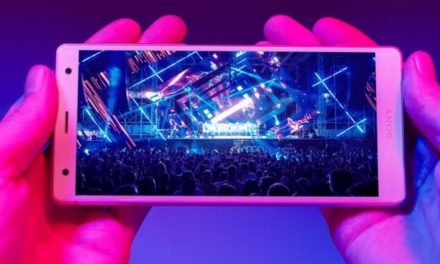