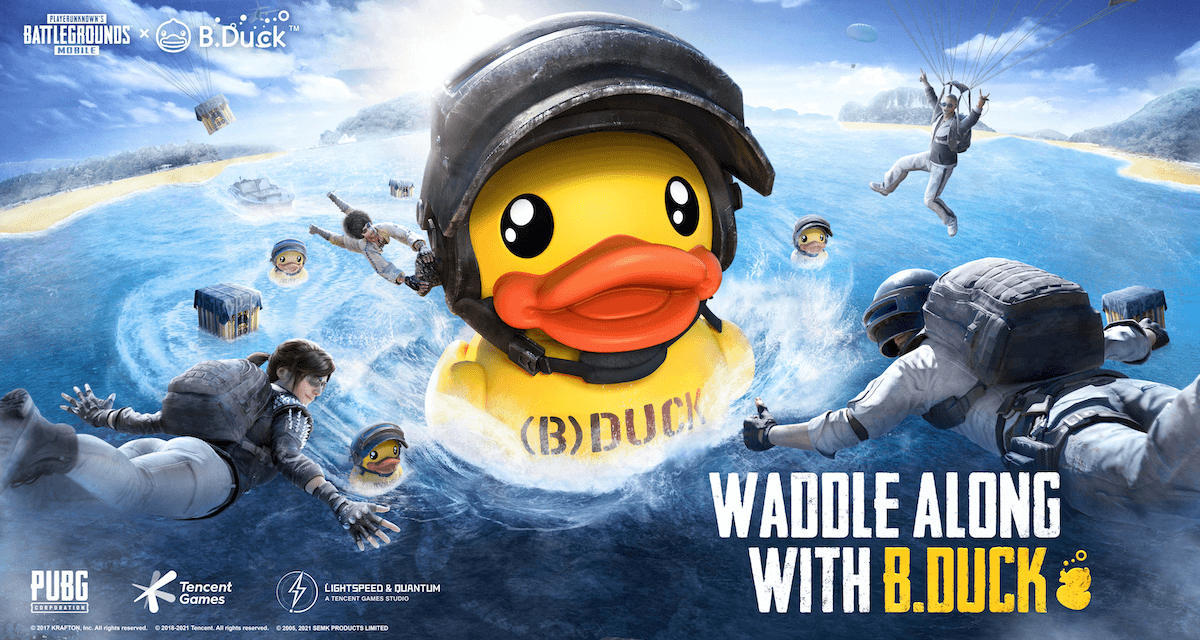 The classic image of B.Duck has emerged at five locations on Erangel in PUBG MOBILE. From Feb 24 until Sunday, March 7, players can participate in the special “B.Duck World Tour” in-game event. By competing on PUBG MOBILE’s popular Erangel, Miramar, Sanhok, Vikendi, and Livik maps, players will be awarded up to eight “Gas Cans” per day. Gas Cans can be used to move B.Duck forward by one square. By moving their B.Duck across all squares for a map, players will earn postcards and additional rewards. Similarly, the permanent outfit Common Kid Set can be unlocked by completing all five maps. Additionally, players will encounter special events when B.Duck drifts near a group of buildings on the map.

In addition to the in-game event, players can purchase the exclusive B.Duck outfit set with in-game currency, starting from March 2 to March 22.

PUBG MOBILE is available to download for free on the App Store and Google Play. 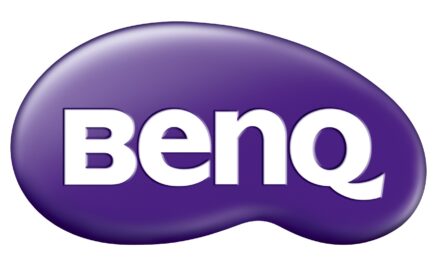 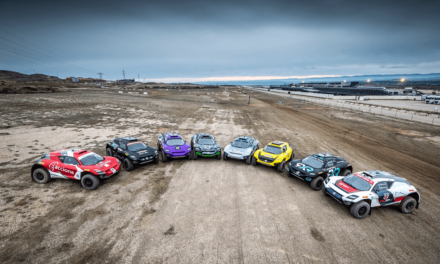 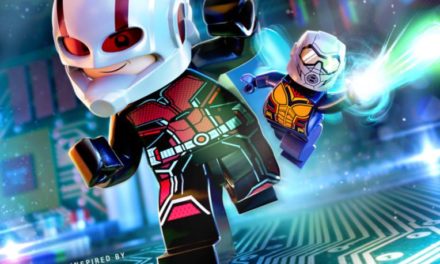