Bentley Saudi Arabia is an official sponsor of the Saudi Cup

Saudi Arabia – 2 March 2021: Under the slogan “With the heritage of the past, we race the future”, Bentley Saudi Arabia sponsored the largest and most expensive horse race in the world, hosted in Riyadh over the course of two days, the “Saudi Cup” in its second edition, as part of a series of sporting events hosted by Saudi Arabia under the patronage of Crown Prince His Royal Highness Prince Muhammad Bin Salman Al Saud, which is the most expensive horse racing event in the history of world, at King Abdulaziz Equestrian Square in Riyadh.

During the ceremony, Bentley was represented by His Excellency Mr. Yasser Sharbatly, member of SAMACO Automotive Board of Directors and Mr. Peter Smith, General Manager of the Bentley brand at SAMACO who enjoyed this exceptional event which brought sports, culture and art lovers together in the Saudi Cup.

On this occasion, Mr. Peter Smith, General Manager of Bentley in Saudi Arabia said: “One of Bentley’s strategies in the region is to support luxury sporting events. And the Saudi Cup is one of the biggest events that suit our luxurious brand. Moreover, it is a great opportunity for us to be with elite horse riders and horse lovers from all around the world on the land of the Kingdom of Saudi Arabia. He added that Bentley will pursue, within the framework of the Beyond 100 strategy, Leadership Through Innovation, so that it becomes the global standard in the field of luxury original cars. 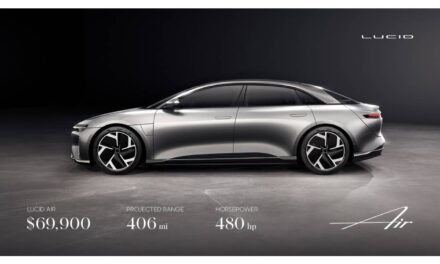 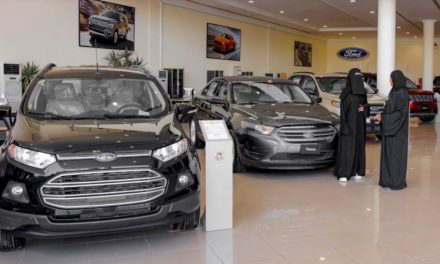 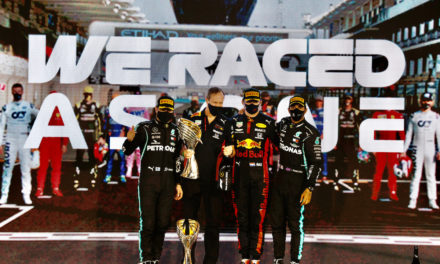 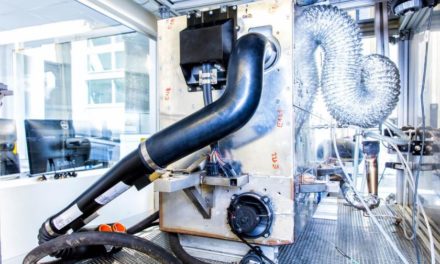