Huawei Canada will still support Meng Wanzhou’s “pursuit of justice and freedom” as the chief financial officer returns to the British Columbia Supreme Court for the next phase of extradition proceedings, the company said in a statement.

The court will hear arguments related to the four branches of abuse of process raised by her counsel, including political motivation, unlawful detention, material omissions and misstatements and violations of customary international law. The four points argue that the extradition proceedings are an abuse of Canada’s judicial process and must be stayed.

Meng’s U.S. extradition hearing resumed in a Canadian court with defense countering prosecutors’ claims that Meng misled HSBC about the Chinese telecom company’s relationship with its affiliate while doing business in Iran.

As five days of hearings in the British Columbia Supreme Court started, the defense drilled into the alleged sanction violations that led to Meng’s arrest. The daughter of Huawei founder Ren Zhengfei is accused by the United States of misleading HSBC about her company’s business arrangements in Iran, causing the bank to break U.S. sanctions.

Meng was arrested at Vancouver’s airport in December 2018 on a U.S. warrant and has been living under house arrest while her case makes its way through Canada’s courts.

Addario said that U.S. prosecutors’ evidence that HSBC made decisions based on Meng’s statements “is very misleading in that it underplays the global relationship manager’s knowledge.”

Following testimony from Canadian border officials and police officers involved in the case in late 2020, the latest hearings will also focus on then-President Donald Trump’s alleged interference in the case, as well as outstanding issues from witness testimony and other abuses of process arguments. 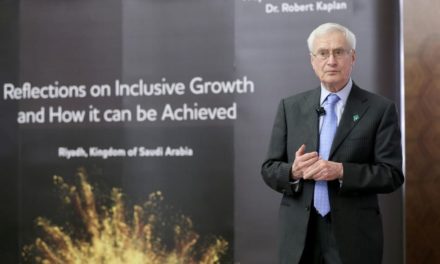 During an event in Riyadh, Dr Kaplan prompted representatives of the private sector and civil society to take the lead in identifying development opportunities in KSA… 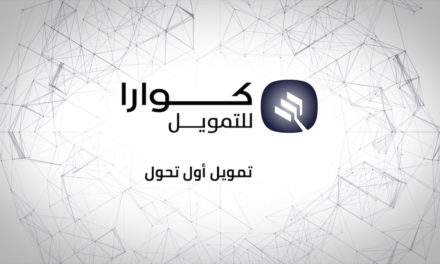 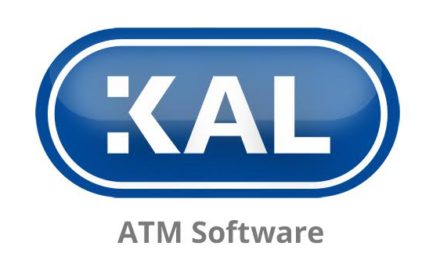