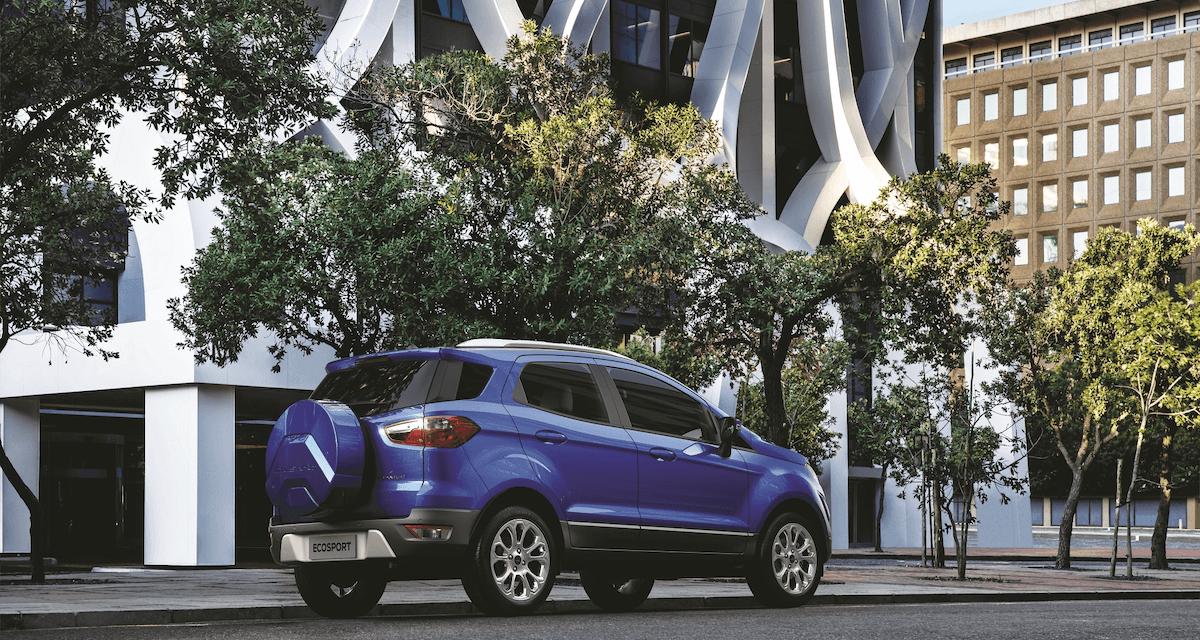 JEDDAH, KSA, 28 February 2021 — When the Ford EcoSport was launched more than a decade ago, Ford wanted it to be both efficient in terms of performance and infused with the company’s efficient design DNA.

The EcoSport’s design also had to appeal to people around the world. From New York to Casablanca and Dubai, the EcoSport’s exterior design had to spark the imaginations of Ford fans globally.

The man charged with solving this enormous task was Ehab Kaoud, Ford’s chief designer for trucks and SUVs. Now based in Detroit, he was previously heading Ford of Brazil’s South American design studio where the EcoSport project was based.

Cover model looks
Faced with a complex task of creating a globally-loved vehicle, he encouraged his design team to think big.

“I asked the designers to imagine their vision for the Ford EcoSport on the cover of their favourite magazine,” Kaoud explained.

The team worked tirelessly on ideas and was able to create EcoSport’s premium look and maintain Ford’s design DNA, all the while conscious of the average compact SUV customer’s budget.

“Take the grille for example; we placed it higher on the front facia giving it a proud, strong stance,” Kaoud said. “If you look at the profile of the vehicle, the hood incorporates itself into the A-pillar and shoots back, giving the EcoSport a creative and unique silhouette. The design has the brand’s DNA all over it, and when you first look at it, there’s no escaping that it is unmistakably a Ford.”

Efficient design
Vehicle efficiency can be interpreted in many ways and the team was keen to explore the term ‘efficiency’ in more ways than simply looking at how much fuel the EcoSport consumed.

“Perceived efficiency is not only about the vehicle’s fuel economy, but also visual efficiency. We cut excess materials, specifically excess visual weight,” said Kaoud. “The headlamps, tail lamps and corners of the EcoSport wrap around the body rather than protrude, and the wheels are flush with the body making the EcoSport sit planted on the road. It gives it that tough, strong appearance when you see it in motion.”

Decluttering EcoSport’s surfaces was also of prime consideration when keeping the vehicle’s design efficient. Take the rear swing gate, for example, where a door handle could potentially stick out and clutter the overall rear. In an effort to streamline the design, the team incorporated the door handle into the taillamp – a unique EcoSport design feature. Simply pressing a button on the door handle will release the swing gate for easy access to the cargo area.

Science in design
Living up to the ‘eco’ in the EcoSport’s name, design team also worked to ensure the vehicle ran as efficiently as possible. During the design stages, the vehicle was first created in clay to allow engineers and designers to work in unison to refine the vehicle’s aerodynamics.

The rear edge of the vehicle is a great example of this cross-functional collaboration between design and engineering. Edges of the top corner, the taillight, and rear quarter window, incorporated with Kaoud’s efficient wraparound design, allows EcoSport to function impressively in the wind tunnel.

Designing with science doesn’t stop with aerodynamics. Safety plays a large part, too, and is every bit as important to the design process. Going beyond just airbags and seatbelts, design teams throughout Ford delve deeper, advancing on the prescribed legal requirements of safety, and in doing so, give customers peace of mind when driving any Ford vehicle.

The A, B and C pillars on the EcoSport, for instance, have added heft to better protect passengers in the event of a rollover. Designers added elements to the pillars in order to create an improved field of view around the vehicle; not to mention providing a less claustrophobic space.

“Science tells us how drivers position themselves, and how they might see out of the vehicle. There are certain parameters of the A-pillar which design cannot circumvent, but by adding a small window – placed at the bottom of the A-pillar – we give it an airy look and feel. And, importantly, the surface doesn’t impede vision.” Kaoud explained.

The smart design of the Ford EcoSport no doubt helps it stand out amongst compact SUVs. Efficient both inside and out, it was designed from concept to production to display iconic Ford looks and undeniable Ford DNA, to be optimised for aerodynamic efficiency, and above all else, to be a safe and stylish vehicle for families. 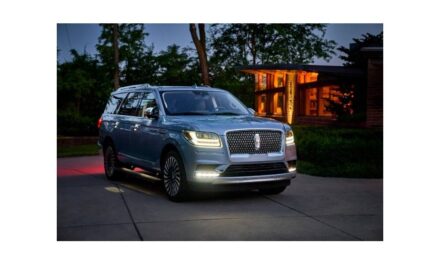 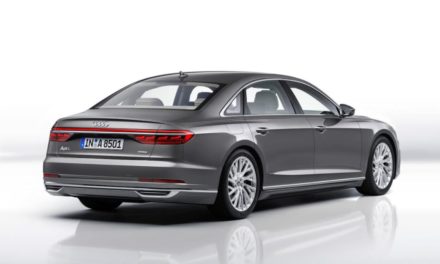