Apple, Samsung, and Huawei retained lead positions as the top original equipment manufacturers (OEMs) and semiconductor buyers in 2020. According to the research data analyzed and published by Comprar Acciones, Apple took the first spot with purchases worth $53.62 billion.

Though Huawei managed to retain its third spot, its spending reduced considerably in comparison to 2019. Due to US government trade restrictions on the company, its ability to purchase semiconductors was limited. As a result, both its smartphone supply and market share decreased over the year. Its spending on semiconductors totaled $19.09 billion in 2020, down by 23.5% from $24.93 billion in 2019.

Rounding up the top five was Dell Technologies which spent $16.58 billion and had a 3.7% share of the market.

Xiaomi had the highest increase in spending among the top 10 companies, growing by 26% YoY. Its performance was attributed to the fact that it maintained an online-driven sales model during the pandemic period.

Furthermore, sanctions on Huawei made it possible for the company to gain additional smartphone market share. These two factors meant that its smartphone business was not adversely impacted. It also increased semiconductor spending during the year as a result of robust performance in various consumer IoT devices. These included wearables, smart TVs and smart home appliances.

Apple retained the top spot thanks to heightened demand for tablets and mobile PCs as consumers shifted to a work-from-home model. Its semiconductor demand also increased due to a transition from Intel processors to Apple silicon chips for the Mac line of products.

Apple reported an increase of over 17% in iPhone sales during its fiscal first quarter. iPhone revenue hit $65.60 billion against an expected $59.80 billion according to Refinitiv analysts. The figure set an all-time high for quarterly iPhone revenue, up from $61.58 billion, a record set in FY18 Q1.

Apple’s FY21 Q1 performance was not solely driven by robust iPhone sales. The tech giant posted double-digit growth in every product segment, driving its revenue past $100 billion for the first time.

For Samsung, decreased competition from Huawei and high demand for data center solid state drives (SSDs) drove increased chip spending in 2020. Many of its SSDs are used on cloud servers and PCs, which saw strong demand arising from e-learning and remote work.

In stark contrast to Apple, Samsung’s mobile segment sales plummeted by 11% in Q4 2020. According to its earnings report, the company attributed the decline in mobile revenue to intense competition during the year-end season.

The company said it anticipates strong performance in Q1 2021 driven by robust sales of the flagship Galaxy S21 series smartphones. According to a Wall Street Journal report, it is contemplating the construction of a $17 billion chip factory in the US in 2021. Its main competitor in the chip-making business, TSMC, operates from Taiwan. TSMC, which supplies Apple’s chips, announced plans for a $12 billion US plant.

If Samsung’s move works out, it would start construction in Q2 2020 and the plant would start operating by Q3 2023. TSMC’s plant is expected to become functional in 2024.

Nica is a BA Political Science graduate, startup founder and financial expert. She has an entrepreneurial spirit and started several startups from a young age, eventually becoming fascinated with stocks, cryptocurrencies and the blockchain economy. She specializes in financial tech and her expertise is in writing detailed tutorials and guides on how to invest in stocks and cryptocurrencies. 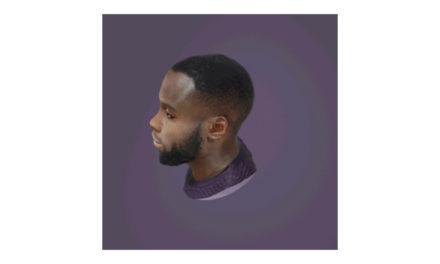 A Phone that Sees the Unseen and Has a Solid Endurance 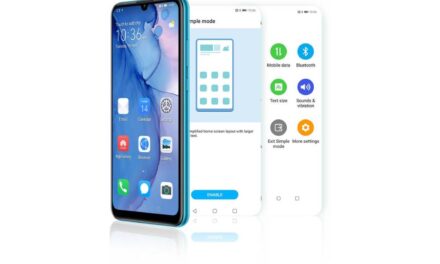 HONOR Smartphones are The Intelligent Choice for Students 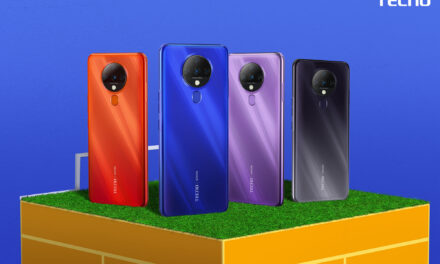