47% of children in Saudi Arabia have come across cyber bullying 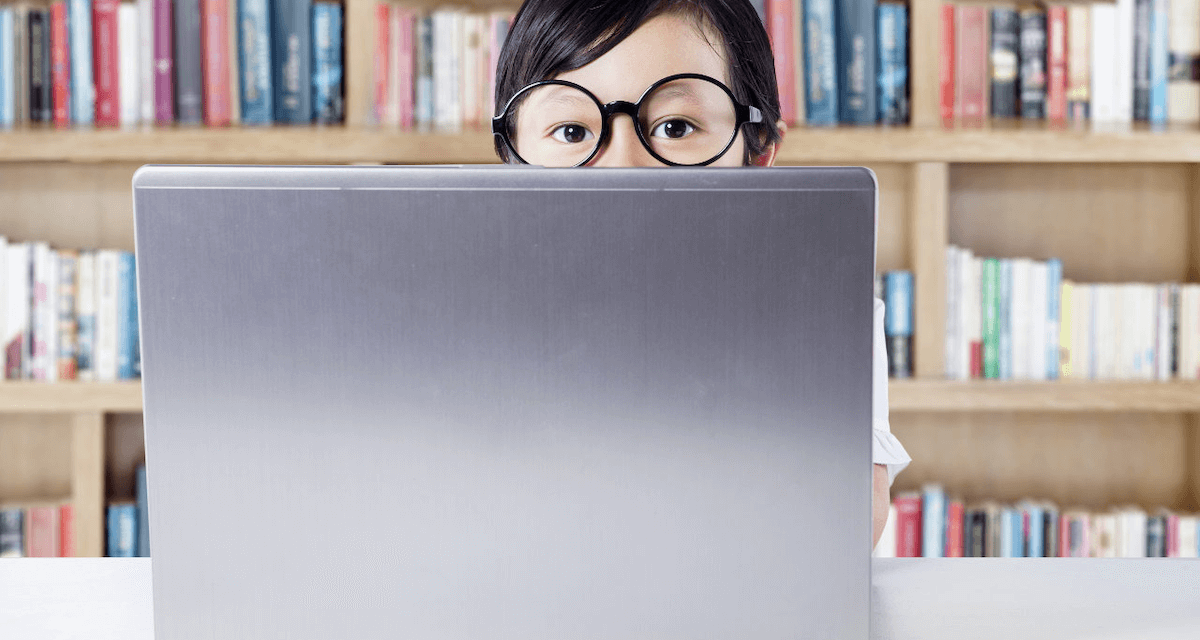 Being a parent was never easy as it involves constantly worrying about the child. However, it became even more challenging in modern times when various digital threats came to the stage. Such dangers as cyberbullying emerged with their ability to provoke stress, depression and social isolation. However, all can be prevented by maintaining prompt communication with a child and giving them a right stance regarding the Internet.

According to “Responsible Digital Parenting” survey[1], 51% of Saudi parents claim that cyberbullying is a top concern when it comes to worries about their children. It is no surprise as this Internet phenomenon have already caused such problems as negative impact on child’s performance at school (40%), decrease in social activity or social isolation (36%), ongoing stress (33%), decreased self-esteem (31%), depression (28%) or even anorexia (22%).

Additionally, 47% of children in Saudi Arabia have actually come across cyberbullying, be that being bullies themselves, seeing cases among their friends or being bullied. This impressive number should have made parents think about the ways to prevent the proliferation of this phenomenon, however, not all the parents are aware of this. 25% of them have not discussed the ethics of the Internet with their child, while a quarter (26%) of them have not discussed safety rules on the Net.

«There has always existed a certain threat landscape for parents, however, now it includes digital ones which can often be invisible as not every child tells their family about ongoing cyberbullying, for instance. According to our survey, 31% think something threatens their child on the Internet, 15% find it hard to answer  thus not communicating enough on the topic. It is quite disturbing statistics” –commented Andrey Sidenko, Head of Child Safety at Kaspersky Network.

In this context, it is crucial to take special measures in order to safeguard your child’s Internet presence. Kaspersky strongly recommends to:

[1] The “Responsible Digital Parenting” survey was implemented in conjunction with Toluna research agency in the end of 2019 – beginning of 2020. 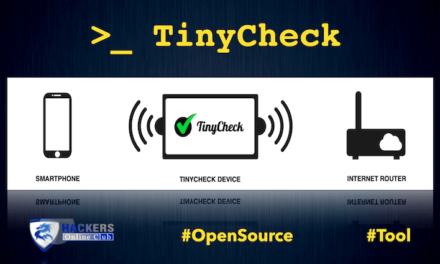 More privacy control for all with the TinyCheck tool 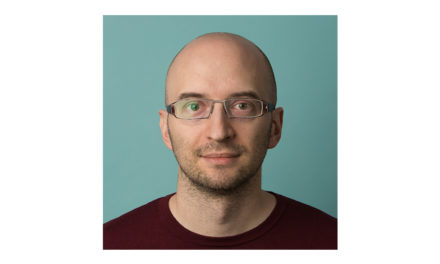 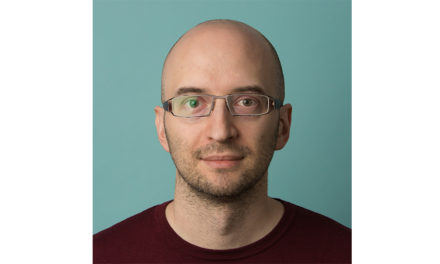 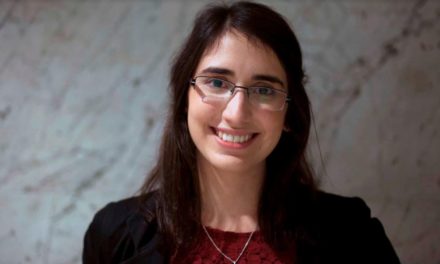