Radio today is an effective tool for celebrating human life in all its diversity, and has remained the most widely used media for communications globally ever since its creation. Its unique ability to reach a large number of people allows it to shape the lives of diverse communities and enables everyone to express their opinions, represent themselves, and listen to others, through a variety of programs, perspectives, and content.

To celebrate the role of radio as a public medium, UNESCO declared Feb. 13 as World Radio Day in 2011, which was adopted by the United Nations General Assembly the following year (2012).

This year, radio stations across the world are celebrating the 10th anniversary of World Radio Day with three main sub-themes:

“Today, we need more of this global media, which is human in nature; the absence of radio is a reflection of the lack of the right to access to information and freedom of expression, and therefore fundamental freedoms, and since local radio stations are the voice of those who are voiceless, the absence of radio also reduces cultural diversity,” said UNESCO Director General Audrey Azoulay, on the occasion of World Radio Day 2021.

In response to UNESCO’s call to celebrate radio and in recognition of the efforts of various local radio stations, as well as in line with its national responsibility, W7Worldwide, a Saudi strategic and media consultancy agency, paid tribute to the Saudi Broadcasting Authority, which operates all broadcasting outlets in the Kingdom, including the radio channels: Qur’an Radio, Riyadh Radio, Jeddah Radio, Nidaa Al-Islam Radio, Saudi Radio and  Saudi International Radio, via a short video telling the story of the growth of radio stations in the Kingdom, starting with the establishment of the first Saudi radio station in Jeddah in 1368  Hijri. The video has been posted on W7Worldwide’s social media channels.

W7Worldwide for Strategic and Media Consultancy Agency said: “The Saudi Ministry of Information is developing and modernizing the infrastructure of radio stations so that the Kingdom’s message reaches all parts of the world. The Ministry also recognizes radio’s contribution to the development process of the nation, through its awareness and educational programs that remain in the minds of listeners for a very long time.” 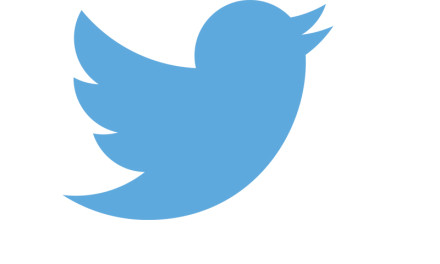 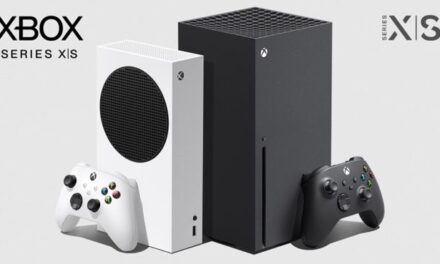 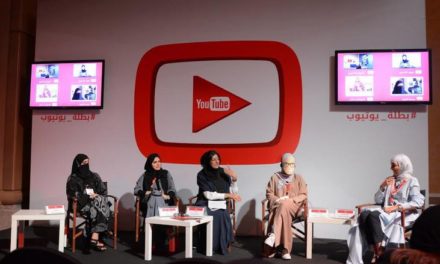 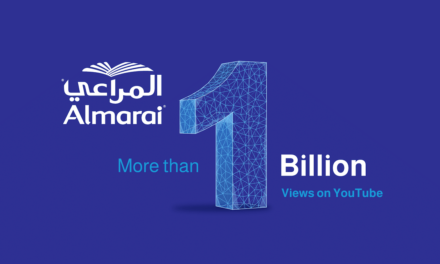