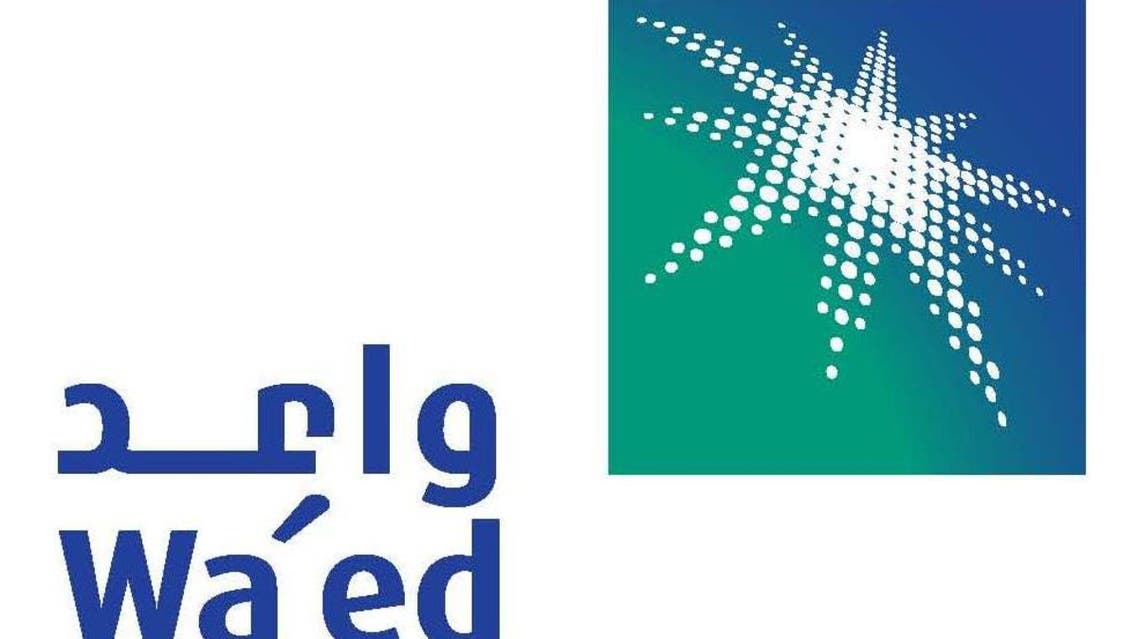 January 12, 2021 – Wa’ed, the entrepreneurship arm of Aramco, tripled the amount of money it loaned to Kingdom-based start-ups during 2020, and injected significantly more money into new businesses through venture capital (VC) investments, as it began a multi-year effort to raise support for Saudi entrepreneurs.

The Dhahran-based venture, a wholly-owned subsidiary of Aramco, increased loan disbursements to small and medium-sized enterprises (SMEs) in Saudi Arabia to SR31 million in 2020, from SR10 million in 2019. In venture capital investments, Wa’ed deployed  SR43 million, up 34 percent from SR32 million in the previous year.

The number of loans financed rose to 12 in 2020 from four in 2019, and venture capital deals executed increased from seven to nine over the same period.

Since its inception in 2011, Wa’ed has deployed more than SR375 million to enable the growth of hundreds of innovative, disruptive digital businesses in Saudi Arabia through a unique end-to-end combination of loans, VC investment and incubation services.

Under its mandate to help diversify the Saudi economy and support entrepreneurs, Wa’ed targets game-changing SMEs across all sectors whose technologies are unique, innovative, ready for market, and address a gap in the country. Diversifying the Saudi economy beyond oil and gas by investing in other sectors is one goal of the Kingdom’s Vision 2030 initiative, a bold, ambitious blueprint to ensure sustainable economic growth into the future.

By supporting first-mover companies whose products measurably raise the quality of life in Saudi Arabia, Wa’ed has helped grow the Kingdom’s nascent start-up ecosystem into one of the fastest-growing hotbeds of entrepreneurship in the world.

In 2020, Wa’ed responded to the challenges of COVID-19 by going virtual and redesigning workflows to streamline procedures and manage new realities, creating efficiencies that generated higher loan and VC investment volumes. Wa’ed believes the workflow enhancements it introduced will continue to boost operating performance long after the pandemic ends.

“I am very grateful for the confidence and support we receive from Aramco and the Kingdom, which enables Wa’ed to fulfil its unique pioneering role as an advocate for innovative new businesses that localize technologies and services which are needed in Saudi Arabia and can help improve quality of life,” said Wassim Basrawi, Wa’ed’s Managing Director. “In a very challenging year, I am proud of the Wa’ed family, which includes my team and our resilient entrepreneurs, for rising to the challenges and keeping us on track to deliver an even greater impact in 2021.”

Through its mentoring and start-up incubation activities, Wa’ed is a thought leader in Saudi Arabia, offering a wide range of cutting-edge professional certification, patent development and incubation support services, as well as a range of entrepreneur networking events that attracted more than 3,000 people during 2020.

In 2020, personnel from the efactory, a prototyping development lab at Wa’ed, were named inventors on three patents from the U.S. Patent & Trademark Office. The team incubated 10 new tech start-ups during the year, and three were awarded national contracts after receiving funding, interest and scouting from Aramco.

Following the onset of COVID-19, Wa’ed adopted virtual training of entrepreneurs by developing an online platform that attracted 60 new mentors, who reviewed over 130 applications from entrepreneurs with “minimum viable products” ready for market.

Social distancing also did not hinder Wa’ed from expanding the Innovation Ecosystem Society (IES), a Wa’ed-sponsored network of more than 1,600 entrepreneurs who meet in virtual events called Google Grind, which is co-sponsored with the U.S. technology giant.

As it prepares to close out its first decade, Wa’ed plans to increase its impact as the largest and most active institutional venture capital investor for Saudi-based start-ups and the only SME-sized lender in the Kingdom offering non-collateralized loans.

Through bridge rounds, Wa’ed raised venture capital investments in Averos, a developer of real-time location-based monitoring systems, Hazen.ai, a developer of intelligent road safety systems, and GetMuv, a platform to access more than 100 health clubs and centers in the Kingdom.

Looking ahead to 2021, Wa’ed is planning a series of new initiatives to support development of Saudi’s venture capital ecosystem, which is increasingly attracting foreign innovators who are interested in localizing their technologies in the Saudi market.

The newest innovation in 2021 is expected to be Wa’ed’s new Venture Builder, a one-of-a-kind breeding ground for promising start-ups in Saudi Arabia, which provides entrepreneurs and start-ups with essential back-office services such as marketing, new business development and networking, allowing innovators to get their companies off the ground. The Venture Builder will allow Wa’ed to specifically nurture start-up businesses that target existing market needs and gaps in Saudi Arabia, which are critical to the Kingdom’s economic future and diversification.

In its first decade, Wa’ed benefited from co-investment and innovation collaborations with King Abdullah University of Science and Technology (KAUST) and King Fahd University of Petroleum & Minerals (KFUPM).

In December, Wa’ed signed a Memorandum of Understanding (MoU) to collaborate with OQAL, the largest network of angel investors in Saudi Arabia and Bahrain, with the goal of creating a new pipeline of potential deals.

Also during the month, Wa’ed signed an MoU with Namaa Almunawarah, the business development agency for the city of Medina, to support local SMEs there. Medina is one of the fastest-growing Saudi hubs for start-up investment, based in part on well-developed research universities that have spearheaded the development of new technologies.

Wa’ed is also in advanced discussions to execute an MoU with the Royal Commission of Jubail and Yanbu, to promote entrepreneurial opportunities in the industrial sector. 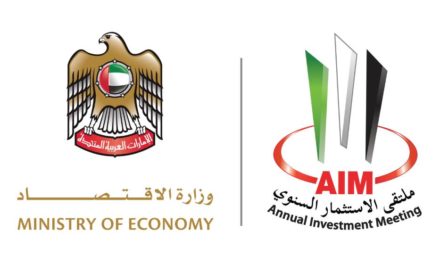